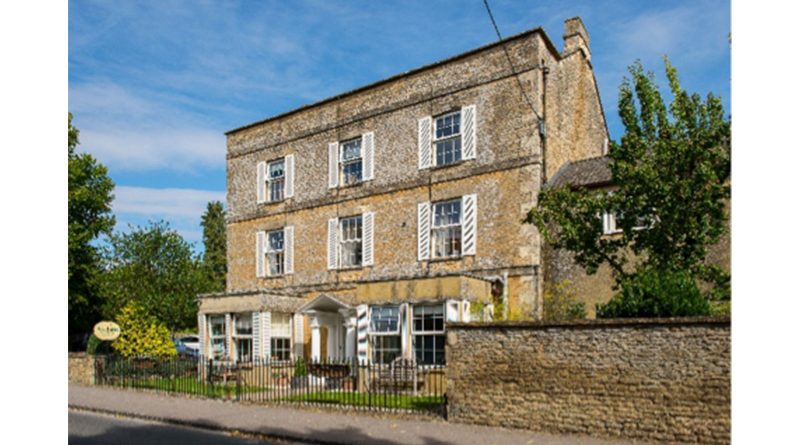 Rosebank Care Home in Oxfordshire has been rated ‘Outstanding’ for a second time following an inspection in January by the Care Quality Commission.

The Bampton based home is one of only nine homes in all of Oxfordshire to achieve ‘Outstanding’ and only one of two in the area who has received the rating for a consecutive time.

Rosebank achieved the top rating thanks to its ability to deliver a safe, effective, caring, responsive and well-led service to residents. Staff were commended for “enhancing resident’s well-being and improving their quality of life.”

The CQC report commended Rosebank in its overall summary and noted that residents were treated as individuals and the service went the extra mile to grant people’s wishes and provide activities and experiences that met their individual needs.

Relatives of residents also praised the home, stating: “Staff are extremely caring here, I cannot fault it. They are welcoming and so friendly.”

Jane Roberts, owner of Rosebank, said: “We’re absolutely delighted to receive an ‘Outstanding’ CQC for the second time. We strive to provide the best possible care to our residents and ensure this is ‘their’ home.

“The commitment of the team that is highlighted in the inspection report is what makes our home outstanding and I would like to thank them for always delivering the best quality of care possible.”

Inspectors noted that Rosebank recognised people’s diversity and they had policies in place that highlighted the importance of treating everyone equally, stating, “People’s diverse needs, such as their cultural or personal well-being needs were reflected in their care plans.”

The CQC also reported that care plans highlighted the importance of respecting privacy and dignity and observed staff treating people with dignity and respect. One relative commented, “Everybody is treated with respect and dignity, and as an individual.”

Rosebank has also gained a ‘Platinum’ award for the Gold Standards Framework (GSF) for its end of life care, placing the home in a select group of care homes in the United Kingdom, and one of only four in Oxfordshire, to be recognised for delivering the highest standards of care for people in the final years of life.