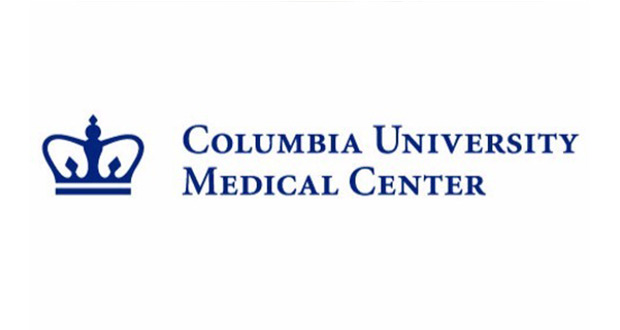 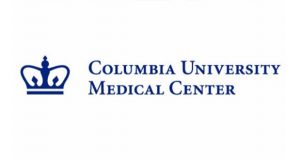 A new study found that elderly individuals with age-related hearing loss had more symptoms of depression; the greater the hearing loss, the greater the risk of having depressive symptoms. The findings, announced by the Columbia University Irving Medical Center, are said to suggest that treatment of age-related hearing loss, which is under-recognized and under-treated among all elderly, could be one way to head off late-life depression.

The study was published online in JAMA Otolaryngology-Head & Neck Surgery.

“Most people over age 70 have at least mild hearing loss, yet relatively few are diagnosed, much less treated, for this condition,” said lead author Justin S. Golub, MD, MS, assistant professor of otolaryngology-head & neck surgery at Columbia University Vagelos College of Physicians and Surgeons. “Hearing loss is easy to diagnose and treat, and treatment may be even more important if it can help ease or prevent depression.”

Age-related hearing loss is the third-most common chronic condition in older adults. The condition is known to raise the risk of other conditions, such as cognitive impairment and dementia. But there are few large studies asking whether hearing loss may lead to depression in the elderly— particularly in Hispanics, a group in which depression may be under-diagnosed because of language and cultural barriers.

The researchers analyzed health data from 5,239 individuals over age 50 who were enrolled in the Hispanic Community Health Study/Study of Latinos. Each participant had an audiometric hearing test—an objective way to assess hearing loss—and was screened for depression.

The researchers found that individuals with mild hearing loss were almost twice as likely to have clinically significant symptoms of depression than those with normal hearing. Individuals with severe hearing loss had over four times the odds of having depressive symptoms.

The study looked for an association at a single point in time, so it can’t prove that hearing loss causes depressive symptoms.

“That would have to be demonstrated in a prospective, randomized trial,” said Golub. “But it’s understandable how hearing loss could contribute to depressive symptoms. People with hearing loss have trouble communicating and tend to become more socially isolated, and social isolation can lead to depression.”

Although the study focused on Hispanics, the results could be applied to anyone with age-related hearing loss, according to the researchers. “In general, older individuals should get their hearing tested and consider treatment, if warranted,” says Golub.