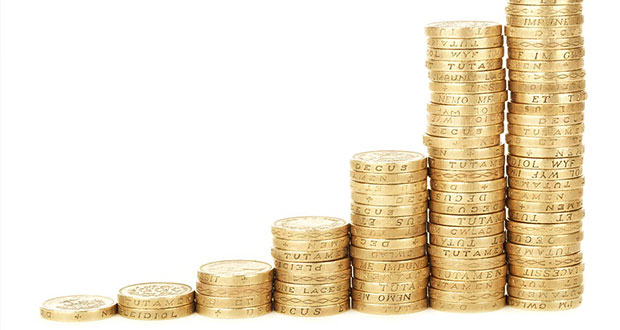 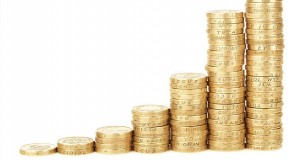 Pensioners aged 75+ are thousands of pounds a year worse off than both younger ‘Baby Boomer’ pensioners and working age adults. Meanwhile, those aged 75+ are also more likely to live in persistent poverty than younger pensioners. That’s according to a new report from Independent Age, the older people’s charity.

The report examines the financial circumstances of a cohort of older people who lived through the Second Word War, sometimes called the ‘Silent Generation’. It uses UK Government household income data to look at disparities between different groups of pensioners.

The report challenges recent stereotypes of ‘wealthy pensioners’ and shows how inequality persists into retirement. Key findings include:

Within this age group 23% of women, 24% of single pensioners and around a quarter of private renters are living in poverty

There are 11.8 million pensioners living in private households in the UK, of whom more than a third (4.8 million) are aged 75+. Half of these older pensioners are single and more than half have a disability or live with someone that does.

With lower pension income and fewer opportunities to earn, older pensioners are also more likely to experience persistent poverty over several years. Within the 75 and over age group women, single pensioners and those living in rented accommodation are at greatest risk of living in poverty.

“These findings show how misleading it is to treat all 11.8 million pensioners in this country as one group. It would be foolish to assume that inequality simply ceases to exist at retirement age, but that is exactly what some of the recent rhetoric around ‘intergenerational unfairness’ does. The Silent Generation of older pensioners, renters and single women have missed out on many of the gains of recent years.

“This is the ‘Keep Calm and Carry On’ generation that lived through the Second World War. The older people we spoke to as part of this research talked about ‘keeping a brave face’, ‘cutting their cloth’ and not wanting to ask for help. There is a real risk that this generation will be forgotten and left to suffer in silence.”

Dr Matt Barnes from the Department of Sociology, City University London, who worked on the report with Independent Age, said:

“It’s all too easy to take the narrative about wealthy Baby Boomers and apply it to all pensioners. But this report shows that just doesn’t hold true. There are huge variations in incomes of pensioners, with hundreds of thousands of older pensioners living below the poverty line.”

The report reveals that nearly three quarters of a million people aged 75+ – who will not benefit from the new State Pension which came into effect in April 2016 – have no income apart from the existing State Pension and other pensioner benefits.

But older pensioners are also less likely to claim Pension Credit, a benefit designed to boost the income of the poorest pensioners. An estimated three quarters of a million over 75s are entitled but are failing to claim, often unaware they qualify.

Independent Age is calling on the Government to increase take-up of Pension Credit6 among older pensioners, private renters, women and single pensioners through a targeted campaign. The charity is also calling for Pension Credit – which unlike the State Pension increases only in line with average earnings – to be subject to its own triple lock, so poorer pensioners don’t fall further behind.