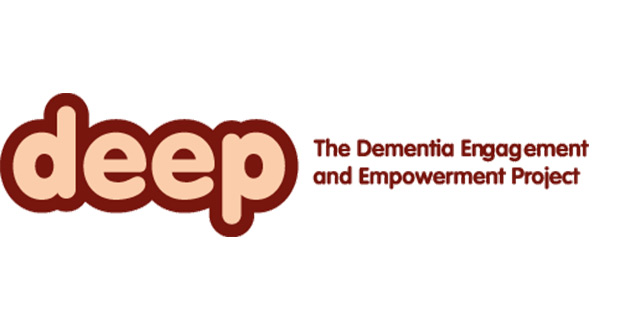 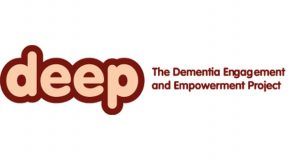 The aim of the workshops was to gather these perspectives and share them as part of the opening plenary for the 2017 UK Dementia Congress in Doncaster. A main theme of this conference was around end of life issues for people with dementia and carers and particularly post bereavement support. From these workshops we have produced this report, that aims to shift end of life conversations from difficult to important.

People living with dementia and carers need much more support in enabling and empowering them to have these conversations about death and dying so that they can put some plans in place in a timely manner, whilst the person with dementia is cognitively able to do this. Interestingly, the discussions revealed that the sense of these conversations being ‘difficult’ was largely felt by the professionals, because of their own personal and professional vulnerabilities and lack of skills, knowledge and competence to initiate and facilitate these conversations. It is clear that professionals need additional education and appropriate training and support to feel more confident to support people living with dementia more generally, but also specifically in their role in facilitating and empowering people living with dementia and their carers to begin discussing their plans around end of life care and post bereavement support.

On this new report Anna Gaughan, CEO of tide and Life Story Network said “This series of workshops with people with dementia and family carers around the importance of conversations around end of life care illustrates the need for professionals to embrace their own vulnerabilities in initiating and engaging with this subject.  Much more work and practical training needs to be undertaken with frontline staff to build their confidence and empower them to have the courage to create safe spaces for these much needed and valued conversations to unfold.  This training needs to be co-produced and co-delivered with the people, who matters most – people with dementia and their carers.”

On this new report Rachael Litherland, CEO Co-Director at DEEP said “This report conveys the rich and emotional discussions that people with dementia and carers want to have about end of life. It was a privilege to be witness to these discussions – and this report is packed full of recommendations about the issues that are important to people, as well as the practical things that can be to enable these conversations.”

You can download the report for free at www.tide.uk.net/new-report-on-end-of-life-care-and-post-bereavement-support/