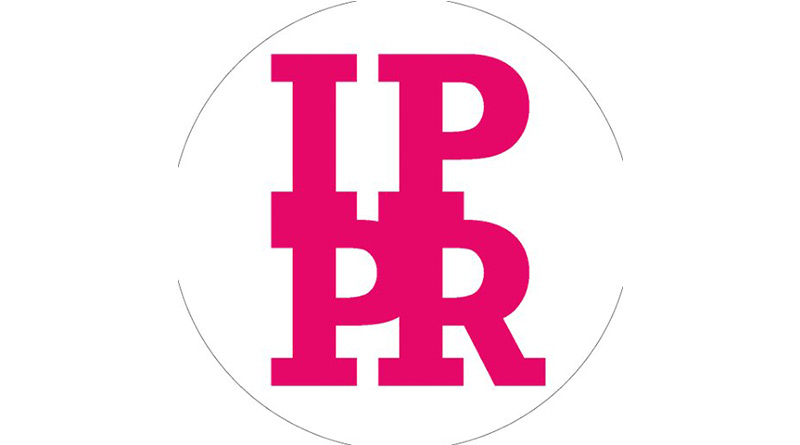 Almost 80 per cent of EU social care workers would have been found ineligible to migrate under new rules.

A new report from the IPPR think tank today reveals the stark challenge posed to some of the UK’s most vulnerable industries by the government’s new points-based immigration system. The research finds that restrictions could inhibit recruitment in critical sectors of the economy, and also exacerbate the risks of informal working and exploitation by unscrupulous employers.

The think tank found that the vital care sector is likely to be one of the hardest hit. Even before the crisis there were over 100,000 social care vacancies, but with the government’s proposed salary threshold and ‘skilled worker’ visa stipulations, recruitment will be even harder at this critical time.

IPPR found that almost 80 per cent of people from the EU currently working as employees in the care sector would have been found ineligible by the new immigration system.

The report argues that the government’s decision to not immediately adopt their own Migration Advisory Committee’s recommendation to add senior care workers to the shortage occupation list will further exacerbate the recruitment crisis in the sector.

Researchers found that other industries highly reliant on EU migration would also be hit hard, such as in food production where they make up one in every four workers. The paper notes that the typically EU worker reliant hospitality sector is less likely to be affected due to the rapid fall in vacancies due to the pandemic.

Under the new system almost two-thirds (63 per cent) of EU-born workers currently living in the UK would not have been eligible for a skilled worker visa under the new rules. This has serious implications for important sectors where:

The think tank warns that the economic recovery from the pandemic could be jeopardised by the new immigration system. In some areas where economic prospects are returning – such as manufacturing, logistics, and construction – employers may struggle due to recruit the skills they need due to the new restrictions. Inhibiting recruitment at this vital moment could slow the recovery, according to IPPR.

The researchers recognise that the government’s priority will be to support unemployed UK workers into these jobs but warn that it is likely to take some time to retrain and up-skill workers for them to fill such vacancies.

Exploitation of the system

IPPR warns that the new immigration system could lead to an increase in poor working practices and exploitation. Unscrupulous employers who were previously reliant on EU workers could turn to informal work arrangements to fill vacancies, placing migrants in more vulnerable situations, according to the report.

Interviews with migrant workers carried out as part of the research found a range of instances of pre-existing poor practices, including unfair deductions, inadequate health and safety measures, and firing and hiring on weaker terms and conditions. With more stringent restrictions on formal recruitment, a harmful rise in informal working and dangerous working practices could take place if left unchecked, warns the report.

In addition to revealing the shortfalls of the reforms, the report also highlights the opportunities a new points-based immigration system could bring to tackling the UK’s deep economic challenges. The flexible design of the points-based system can help immigration policy to become more responsive to the needs of the country, according to the report.

The report recognises that the end of free movement and the new points-based immigration system will likely cause a reduction in European migration. However, it concludes that this will not in any way benefit UK workers in the long run. Migration does not only increase the supply of workers, it can also increase demand for workers, typically resulting in no significant impact on wages or employment.

The report proposes a number of recommendations to improve the points-based system to support the government’s efforts to respond to the pandemic and help spur the economic recovery. IPPR calls on the government to:

The report’s key reform proposals have been backed by a number of major employer and professional associations in a joint statement. Organisations such as Care England, the Federation of Master Builders, the North West Business Leadership team, London First, the Recruitment and Employment Confederation, UK Homecare Association, and allianceHR have signed.

“We are now weeks away from one of the greatest changes to our immigration system in decades. Our research finds that sectors such as social care and construction could face increasing skills shortages as a result of the coming changes. As our care system struggles and businesses reel from the effects of the pandemic, it is vital that the new points-based system helps to support the country’s response to coronavirus and the economic recovery.

“The government can use the new system to ‘build back better’ from the current crisis.

The rules should be reformed to allow employers to address immediate skills shortages across all parts of the labour market, while also encouraging employers who sponsor migrant workers to pay the living wage, offer secure work, and invest in skills and training.”