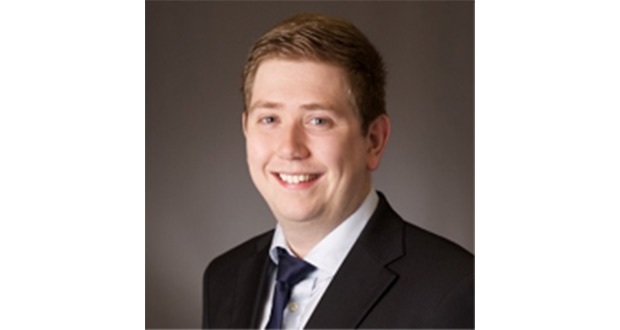 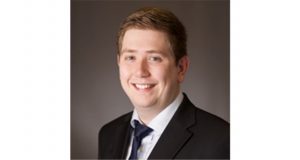 The House of Lords will hold its second reading of a recently introduced Bill seeking better protection for healthcare professionals with a conscientious objection. Human rights advocates believe that the proposal would significantly improve the situation faced by doctors, nurses, midwives, and pharmacists in the UK.

“No one should be forced to choose between their profession and faith. Recent reports from the UK have shown that not enough is being done to protect medical staff from being pressured into doing things that contradict their deepest beliefs – whether religious or not,” said Laurence Wilkinson, Legal Counsel for ADF International, who is an expert in international law.

“Freedom of conscience is protected as a fundamental human right under the European Convention on Human Rights. Once the State starts forcing people to act against their deepest convictions, we are no longer truly free. This Bill seeks to ensure that those with differing views are not shut out of the medical profession and able to serve as the compassionate, caring, and conscientious practitioners that they are. ”

The Bill was introduced by Baroness Nuala O’Loan – a widely respected legal expert in the House of Lords – and comes amidst growing concerns that medical professionals are facing increasing discrimination in the workplace because of their beliefs. A recent APPG report into freedom of conscience in abortion provision showed that many healthcare professionals are faced with limitations on their career progression because of their conscientious convictions.

“Freedom of conscience goes to the very heart of what makes us human. The Parliamentary Assembly of the Council of Europe has affirmed that ‘no person, hospital or institution shall be coerced, held liable or discriminated against in any manner because of a refusal to perform, accommodate, assist or submit to an abortion.’ Yet we know from a recent Parliamentary Inquiry that some staff face exactly this. This Bill seeks to set things right” said Robert Clarke, Director of European Advocacy for ADF International.