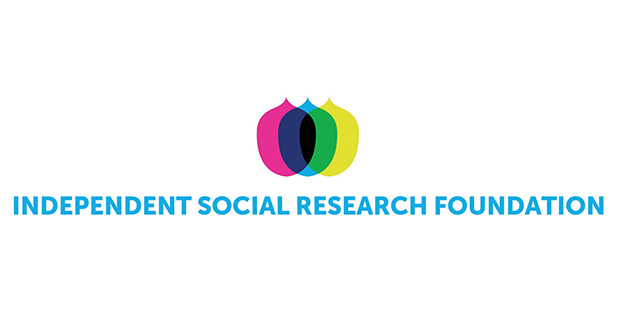 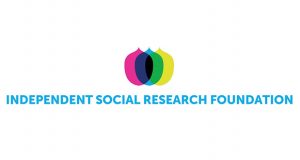 The fear of making a wrong decision is putting care workers under unfair pressure and is placing strain on their relationship with those in their care argues Dr Matt Burch, a lecturer in philosophy at the University of Essex.

Dr Burch, who does interdisciplinary research on decision-making, has received an Early Career Fellowship from the Independent Social Research Foundation to look into the issue.

He believes that care workers face unrealistic expectations when making daily decisions about risk with their clients.

“It is a fantasy to think that carers can predict the outcome of every scenario. The pressure put on them to ‘manage risks’ can put them in an impossible situation that creates practical and ethical problems on both sides of the care relationship.

“Care workers labour under near-constant anxiety, due to unrealistic expectations about their ability to prevent negative outcomes, and service users frequently have their liberty curtailed in the name of risk,” he said.

He argues that this fuels burnout in the care professions and it sometimes undermines the ethical bond between carers and the people in their care.

Dr Burch hopes to challenge this situation through a project which will first highlight the mismatch between the theory of risk and the practice of care. He thinks that part of the problem is that the care profession has borrowed its expectations from a probabilistic theory of risk. Those expectations are unrealistic because the theory is ill-suited to collaborative work with individuals facing outcomes with unknown probabilities.

He then aims to develop a new approach to risk which is better suited to those working in the care environment.  His research will include interviews with carers to learn more about the decisions they make, and the process involved in making them.

“The idea is to engage in collaborative research with experts in the field who make these decisions on a day-to-day basis,” he said.

He will draw on research from a number of fields, including philosophy, bioethics, the cognitive sciences, sociology, mental capacity law and disability studies.