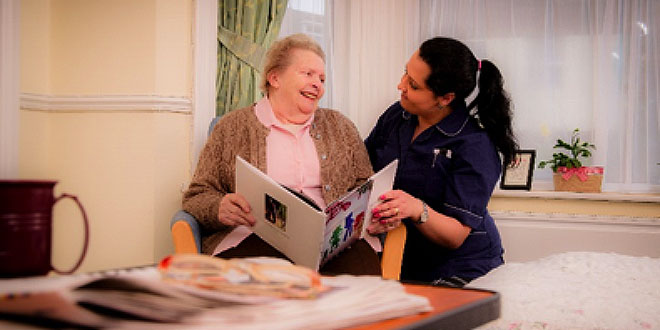 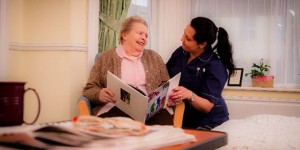 Five residents and their families from specialist dementia care centre, Clifden House in Sussex, have been chosen to take part in a nationwide research study on the future of dementia care in England.

The collaboration follows a meeting between the dementia care centre and the government-led study group earlier this year.

MODEM (modelling outcome and cost impacts of interventions for dementia) will look at ways in which society can provide high quality support and treatment for people with dementia in an affordable way.

Delia Spindlow’s husband Derek is a resident at Clifden House, she said: “We have chosen to be involved with this study because we feel it’s important to help further research into dementia and the effect it has on everyone involved, and to try and make things better in the future for dementia sufferers and their carers.”

Nial Joyce, who runsClifden House – a specialist dementia care centre in Seaford, East Sussex, said: “We’re all living longer, but hopefully we can live longer in a healthier and more financially sustainable way. We need to be smart and find ways to deal with the disease, and this is what MODEM and everyone involved in the study is hoping to achieve.”

Dementia sufferers and their relatives, friends or carers are visited twice a year by MODEM researchers and asked a series of questions to chart their lives over a whole year. They ask both groups questions about their lives, needs and care, including what services they are using and what support they provide.

The research is led by the London School of Economics and Political Science, which analyses the data and calculates cost forecasts, in partnership with the Universities of Newcastle, Southampton and Sussex and the International Longevity Centre UK.

The project was initially launched in 2014 following a Dementia Summit held in London by the G8 countries. Preliminary results from the study are expected to be released in late 2017.

It is estimated that 850,000 people in the UK are living with dementia and the highest number of sufferers are concentrated in the South East region, at 121,512. As the population continues to age, the number of people with the disease will grow.