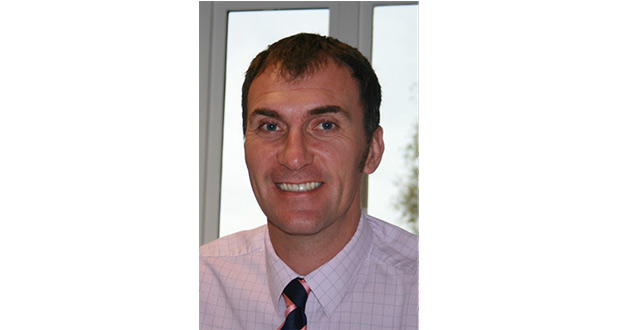 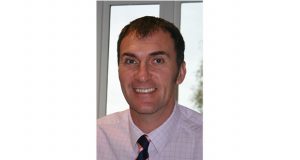 Developers behind plans for the Mountfield Park project have announced that Canterbury could  become the first location in the UK to have a village designed and built for the needs of people suffering from the degenerative dementia disease.

The dementia village would form part of Corinthian Land’s 4,000 home Mountfield Park scheme planned for the southern outskirts of the city. Land has been earmarked for the dedicated dementia village which could become home for up to 250 sufferers. If given the go ahead, the village will be the first community of its kind in the country.

The idea for the dementia village is modelled on a successful scheme, Hogeweyk, already operating near Amsterdam, Holland.
Simon Wright, Chief Executive of Corinthian Land visited the Dutch facility recently with leading care home provider Avante to see the village for himself.
“It was very impressive,” said Mr Wright, “and in my opinion just the kind of facility we need across the UK as the number of dementia suffers is set to rapidly increase. I would like to build the first one in Canterbury. The concept is simple yet ground-breaking; we build a village for dementia suffers which can also accommodate their carers and immediate family and make it totally safe and secure.

“Within the village there would be a range of facilities such as shops, a care centre, a cinema and recreational facilities. Housing would be a mix of accommodation with a focus on encouraging couples affected by dementia from not having to split up.
“I’ve had personal experience of witnessing this cruel disease first-hand. I would, therefore, like to make the development of a dementia village a priority and start work on building it as soon as possible. While we have the building expertise we do not pretend to know everything about the care system so we will partner with a highly-respected care provider who will run it. Residents will buy or rent their accommodation and fund their own care within the village. I can’t think of a more empathetic way of dealing with this major issue.”