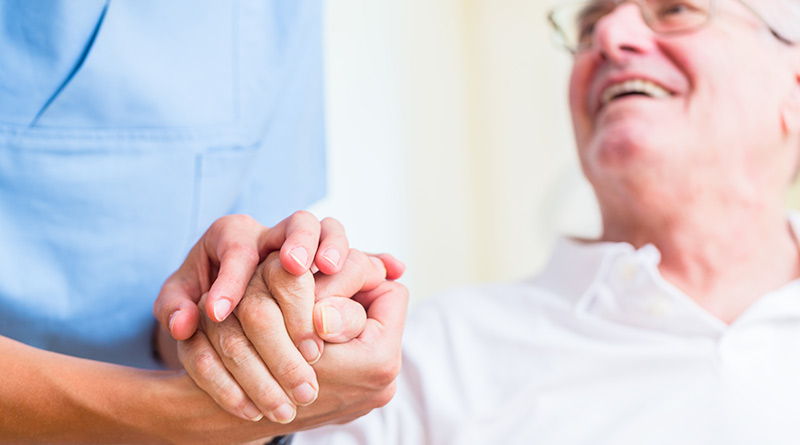 Staff shortages in health and social care have led the sector to dominate a ranking of the top 10 fastest growing jobs in 2019, according to new data released by job site, Indeed.

Indeed analysed thousands of jobs advertised across its platform1 to pinpoint which have seen the biggest rise in vacancies in 2019 compared to 2018.

The role recording the biggest surge in demand was ‘travelling nurse’ – experienced nurses who cover for staff nurses across a whole region – with vacancies jumping by 169% on their 2018 levels.

In total, seven of 2019’s top 10 fastest growing roles are in the health and social care sector, including jobs in childcare and in mental health provision.

Nursing jobs made up three of the top 10, with posts for home care nurses rising by 142% and psychiatric nurses by 89%.

The rise in job openings for nurses may be attributed to staff shortages. A 2018 study by the Kings Fund and the University of York found four in 10 home care workers leave their role each year2 while the Royal College of Nursing says the NHS has lost 5,000 mental health nurses since 20103.

The UK’s new Government, which won an 80 seat majority in last week’s General Election, has promised 50,000 more nurses for the NHS, although subsequent reports suggest that figure includes 18,000 existing nurses who will be encouraged to remain in the NHS, or rejoin4.

Table: The fastest growing jobs in 20191

Among the roles not in the health and social care sector, posts for fast food attendant doubled, perhaps reflecting growing demand for fast food thanks to the popularity of apps such as Uber Eats, Deliveroo and Just Eat.

“Such dominance of the top 10 fastest growing jobs by the health and social care sector shows just how acute the staff shortages – and the recruitment challenges – are for many NHS trusts and local authorities.

“The UK’s unemployment rate stands at just 3.8%, and while this is good news for workers, it can make attracting staff difficult for employers, public and private sector alike, as they have to work harder to woo recruits away from their current jobs.

“Increasing nurse numbers was central to the Government’s election pledges, and both it and the NHS will need to persuade thousands more people to train as nurses, or return to the profession, to fill existing vacancies let alone new ones.”