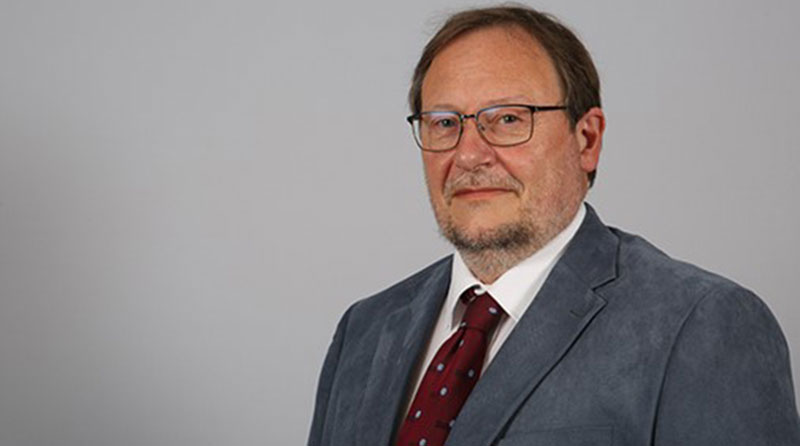 Responding to the Secretary of State for Health and Social Care’s statement in the House of Commons, outlining her ‘Plan for Patients’, Professor Philip Banfield, BMA council chair, said:

“If this is the Government’s grand plan for rescuing our collapsing NHS and social care system, then at best it lacks detail and at worst secures the fate of these services; meaning more patients suffering and more staff leaving.

“There are lofty ambitions and admirable principles within the plan – but little to no concrete detail on how anything will be achieved. Much of what is in here has already been announced – including repetition of the questionable claims about ‘new hospital’ buildings. And the plan fails to outline how exactly such initiatives will be staffed.

“New phone lines are all well and good, but who is supposed to answer these calls?

“While the Secretary of State duly notes that clinicians should be the ones making clinical decisions and prioritising, the plan is full of targets. The much-lauded promise that of a GP appointment within two weeks for all patients is already being watered down by the Secretary of State as an ‘expectation’. Put simply, it is a headline-grabbing soundbite that will only increase animosity against hard-working staff when it is not achieved.

“The NHS doesn’t need more targets, it needs staff. Pledges to increase capacity, such as 7,000 extra beds, fall flat if there are no doctors, nurses or other colleagues to care for the patients in them.

“Despite the Secretary of State saying that one of her four priorities is doctors, there was a distinct lack of any further detail on workforce planning to ensure there are enough doctors to meet patients’ needs.

“The pledges around pensions may provide relief for some doctors, and show that the Government is finally starting to sit up and take notice of the threat that absurd taxation rules pose to the sustainability of the NHS and patient care – something the BMA has been warning for years. However, they fall short of the long-term solutions that we have been calling for. Consequently, these measures will not prevent doctors being left with little option but to reduce hours or retire early.

“That the Government sees increased use of the private sector and reliance on volunteers as the answer to the current workforce crisis is an admission that the system is broken, that ministers are failing patients and not properly valuing doctors and their colleagues working in the NHS.

“There is absolutely no mention of pay across the board – namely correcting the more than decade-long fall in real-terms income for doctors, which continues to crush morale and is once again driving colleagues towards the possibility of industrial action.

“The whole system is sinking and staff are sending out distress signals; this plan is unconvincing and amounts to little more than rearranging the deckchairs on the Titanic.”