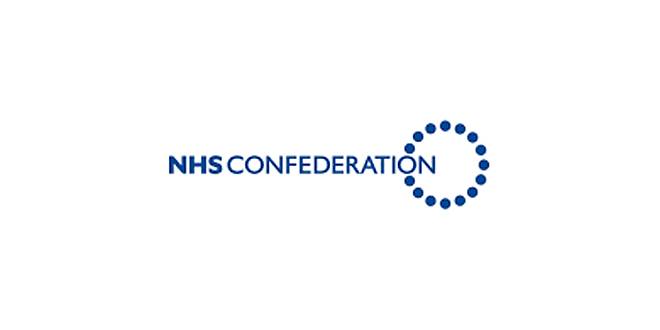 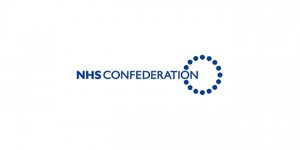 The NHS Confederation has launched a petition calling on the government to commit to a funding plan for health and social care to 2035 in recognition of the crippling effects of rising demand, underfunding and workforce shortages.

Following repeated warnings of services on the brink and an NHS gradually becoming unsustainable, the organisation has launched a public petition to secure a debate on the issue in Parliament.

The petition, available on Parliament’s website, urges the government to commit to a long-term funding plan that covers both health and social care to the year 2035.

“The NHS is facing a funding and workforce crisis which means the next decade must be very different from the last,” said NHS Confederation chief executive Niall Dickson.

“Any long-term funding settlement must bring health and care together and move away from short-term cash injections that do not enable transformation.”

The petition is entitled “Commit to a long-term funding plan for health & social care to the year 2035.”

It comes after the Prime Minister in March announced plans to come forward with a multi-year settlement and long-term plan for the NHS.

But the announcement lacked detail on what period the settlement would cover and whether it would include social care – 85 per cent of healthcare leaders in England believe it should.

“Without action, our health and care system will continue to deteriorate; millions will wait, more will suffer and some will die. It is now clear that the cries for more funding are unequivocal,” Dickson warned.

The organisation aims to gather over 100,000 signatures, surpassing the threshold needed for the petition to be considered for debate in Parliament.

The Confederation, which represents healthcare providers and commissioners in England, Wales and Northern Ireland, has teamed up with the Institute for Fiscal Studies and the Health Foundation to conduct a comprehensive study into the funding needs of the UK’s health and care systems over the next 15 years.

The study will be out in the next coming weeks.

To promote the petition and the upcoming study, the NHS Confederation this week also released an animation entitled “Securing the future: Funding Health and Social Care until the 2030s.”