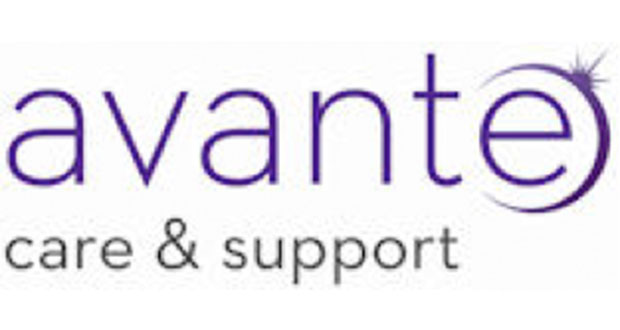 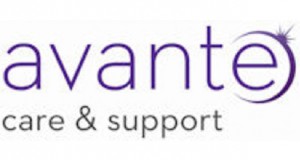 Activities Coordinator Tina Galloway said “We are always looking for new projects for our residents that we hope will catch their interest and this one certainly did. I contacted the Activities Coordinator at Palm Lake initially to say that residents from Court Regis had been collecting postcards when out on their travels on day trips and wanted to start writing and posting them out. Palm Lake were more than happy to receive our postcards and spoke with their residents to start thinking about what they would like to post back.”

Court Regis Residents took the time to write about themselves including their interests, their background and information on their families. They then gathered the postcards with Tina to be posted out. Tina wrote a short synopsis on each resident for staff at Palm Lake care home so they could share the postcards to other like-minded people and enjoy reading up on their new overseas friends.

Court Regis residents have since received a package back from residents at Palm Lake which included flags that the residents used to celebrate Australian Day back in January.

Tina said “Our residents were thrilled to receive the parcel all the way from Australia and especially the flags, it was so thoughtful of our new overseas friends to pop in some flags with their postcards it meant such a lot to the residents and they really enjoyed reading the postcards. One of our residents has suggested sending over some traditional British sweets next time which we are going to do.”

She continued, “Residents are now keen to write to a home in New Zealand as well to see how far we can travel around the world. We have a map on the wall with a pin showing where we have covered so far and we plan to cover the whole map soon! One of our residents, Daisy, grew up in Haiti and she is always talking to staff and residents about a school she attended there. I have researched the school and managed to find it so as a surprise I am going to make contact at the school for Daisy to write to the students and tell her stories of growing up and attending the same school.”