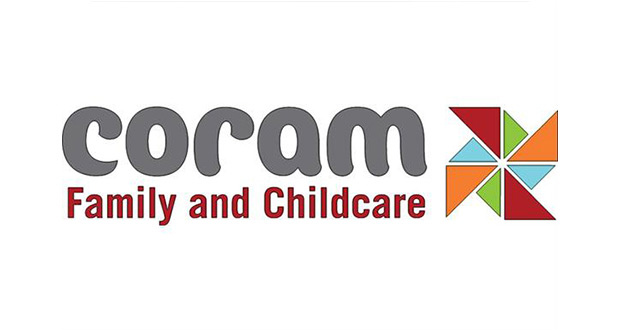 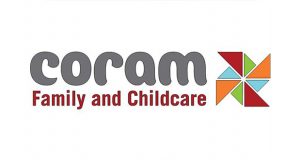 Just one in five local areas in the UK report having enough older people’s care to meet demand, new research from Coram Family and Childcare reveals, leaving over 4.3 million people aged 75 or over living in areas without enough care.

Coram Family and Childcare Trust’s third annual Older People’s Care Survey – sponsored by Legal & General – found significant regional variation: no local authorities in Inner London or Northern Ireland reported having enough care to meet demand in their area, while almost half (44 per cent) did in the East Midlands and the North East. 34 per cent of local authorities expect the situation to get worse in the next year, compared with only 1 per cent who expect it to get better.

Older people who need care at home will struggle to find it, with only half of local authorities (51 per cent) reporting enough in their area. Those with more severe care needs, such as dementia, face even tougher odds of finding suitable care, with just 42 per cent of areas having enough specialist nursing care to meet local demand.

People who pay for their own care are likely to struggle with high costs and information black spots:

Even if they only pay the same price as local authorities, at nearly £17 an hour, it will take just one year and one month for self-funders using 21 hours of support a week to spend £20,000 of savings on average UK home care fees

We’re all part of the ageing society and this brings both opportunities and challenges – that is why it is important to support the government and the NHS to deliver a better long-term care system. At the moment there is too much confusion about how people find the right long-term care and how much people have to pay from their own pocket. We want to see a system of long-term care that is predictable and fair.