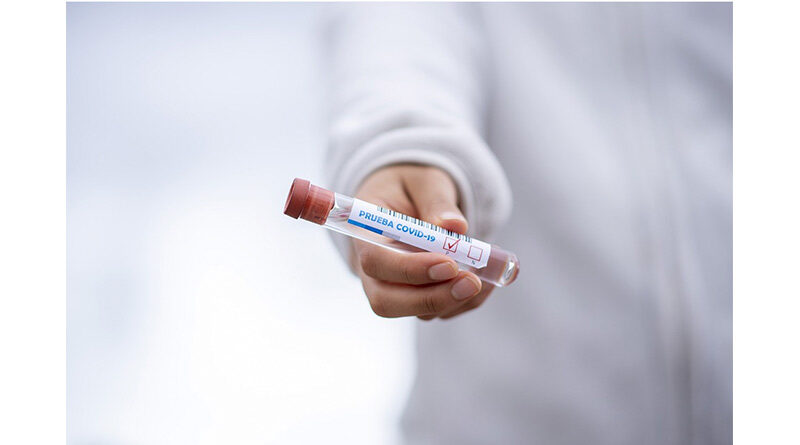 The final findings from the ninth report of REACT-1, one of the country’s largest studies into COVID-19 infections in England, have been published today by Imperial College London and Ipsos MORI. It follows the interim findings published in February.

The data shows infections in England have fallen by two thirds since the last REACT report published in January.

Over 165,400 volunteers were tested in England between 4 and 23 of February to examine the levels of infection in the general population.

While there has been another fall in the number of cases in England, the speed of this decline is slowing. When compared to the interim findings published in February, there has been no change in prevalence in Yorkshire and The Humber and prevalence has risen slightly in London, the South East, East Midlands and West Midlands but has fallen in all other regions.

While the vaccination programme continues at pace, it is critical everyone continues to follow the rules, stays at home, reduces contact with others and maintains social distancing –   remembering hands, face, space.

The main findings from the ninth REACT study show:

“It is encouraging to see continued evidence of cases falling overall, and I want to thank everyone for sticking to the rules and supporting each other through this pandemic.

“There is some cause for concern that our hard-won progress may be slowing down, and even reversing in some regions so it is important we remain vigilant – this is on all of us.

“We have set out a cautious, but irreversible approach to easing restrictions but until we reach each milestone, we must all remember the virus is still here, and still dangerous. Please continue to stay at home – practice hands, face, space – and get your jab when you receive your invite so we can bring down infections further.”

The vaccine programme continues to expand to protect as many people as possible, with over 20 million people vaccinated across the country. We are already seeing a significant impact of the vaccination programme on reducing hospitalisations and deaths, and it is vital people come forward for their vaccine when invited.

“The fall in infections our study has observed since January demonstrates that national public health measures are working. But these new findings showing that some areas are experiencing apparent growth reinforce the need for everyone to continue to stick to the rules and help keep infections down. At this critical time, with lockdown soon to be eased, we need to make sure that our behaviours don’t risk a rise in infections which could prolong restrictions, which we all want to avoid.”

“The 50% prevalence reduction across all age groups is very welcome and shows that we are making progress in fighting this pandemic. The potential shallowing of the decline though reinforces the message that all of us must continue to stick to the measures which are in place for as long as is necessary so that we can stay on the path set out in the Prime Minister’s roadmap. Over the coming weeks and months as we hope to progress through the roadmap milestones, the REACT study will continue to be a critical data source aiding government understanding of the virus. Thanks to those participating in the study for their important contribution .”

This report is the latest from the REACT study which was commissioned by the Department for Health and Social Care and carried out by a world-class team of scientists, clinicians and researchers at Imperial College London, Imperial College Healthcare NHS Trust and Ipsos MORI.

Getting children back to school has been the top priority and is crucial to their education and wellbeing. While the report demonstrates prevalence is highest among those aged 13-17, there are generally low levels of transmission between younger aged children and overall, the risk of the virus to children is low.  As schools open, the most vulnerable adults will have received the first dose of the vaccine and developed the necessary protection from it.

With about a third of individuals with the virus showing no symptoms and potentially spreading it without knowing, targeted, regular testing of secondary school age children will mean more positive cases within households are found and prevented from entering schools and colleges, helping to keep educational settings safe.

The findings provide further evidence that COVID-19 has disproportionately impacted BAME communities. Vaccines are the best way to protect people from the virus and the government is working with faith and community leaders to provide advice and information about the benefits of vaccination and how their communities can get a vaccine. Targeted communications campaigns have helped reach BAME communities, with messaging published in over 600 publications, including those that have high proportions of ethnic minority readers, and in 13 languages, such as Punjabi and Urdu.