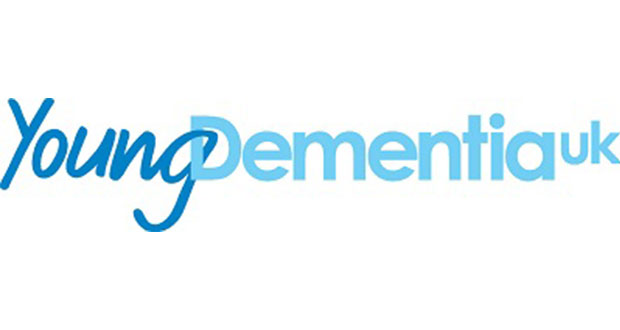 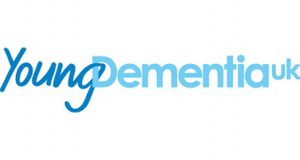 Employees with early onset dementia face a lack of support at work and early dismissal, with those working in low paid employment losing their jobs earlier than those working in high paid roles, a large study has found.

The study is published today in the scientific journal Occupational Medicine. The research pulls together 44 journal papers and articles which explore the management of employees who developed dementia between the ages of 30 and 65 years.

The researchers found that those working in low paid or manual jobs were likely to experience an all or nothing response from their boss and face the sack quicker than those in high paid and non-manual professions.

Reality television star Helen Wood experienced this first hand when her mother was diagnosed with Alzheimer’s dementia in her early 50’s. She had worked as a Teaching Assistant in a primary school for 17 years. Helen has always known her mother to be a hard worker who consistently worked 12 hour days, supporting students with special needs during the school day alongside helping out with before and after school clubs. ​

Helen said: “Her symptoms crept up on us, but the minute she received the diagnosis everything fell apart. I’m disgusted by the way she was treated, she’s so wonderful with children and she has so many traits needed for the role, but she lost her job within a few weeks of the diagnosis. She just seemed to get stripped of everything at work, after that she felt so embarrassed, she just gave up”.

Young Dementia UK said: “There are around 42,000 people diagnosed with dementia under the age of 65 years and many of them are employed at the time of diagnosis.

“People with young onset dementia are often dismissed from their places of employment far earlier than they needed to be. Many individuals could have continued with their role if they had the appropriate support and reasonable adjustments made by their employer.”

The researchers have advised employers to take a careful empathetic approach if they suspect an employee could have the condition. The study authors suggest sensitively asking them if they have noticed memory issues or if they have been having similar problems at home. Highlighting that symptoms could be discussed with a family member or a medical professional was also recommended.

Occupational Physician and co-author of the study Dr Richard Heron said: “There remains much stigma around mental health, and particularly the “D” word, Dementia which is perhaps becoming as feared as the “C” word, cancer was.

“With earlier detection and anticipation of more effective treatments on the horizon, a diagnosis of early dementia should not mean the immediate end of a working life. People will have a range of capabilities that do not change overnight once a diagnosis is made. They will have differing reserves to draw on, and differing home and work demands to take into consideration. With the right support, care and occupational advice, many will be able to continue safe, healthy and productive employment, well beyond their diagnosis.”

Professor Tom Dening, co-author and Professor of Dementia Research at the University of Nottingham, and Head of the Centre for Dementia in the Institute of Mental Health said: “Dementia is a disability. It is a disability in relation to memory and other areas of cognition. It isn’t contagious and, although it does usually progress over time, it does not turn people into incompetent or dangerous employees overnight.

“Dementia is usually diagnosed at quite an early stage, so the person may have problems with their memory but not much else and therefore there is no reason to react precipitately or to exclude the person from their job.

“Employers should understand that the person who has the diagnosis will themselves be struggling to deal with the impact of that news, and will require some support and understanding from their workplace.”