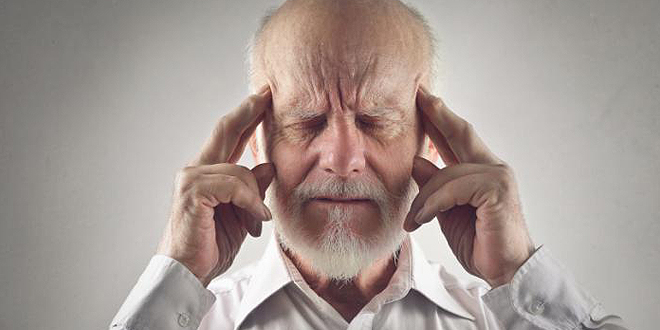 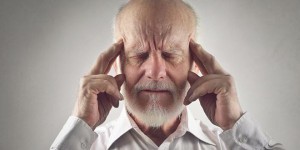 People who perceive dementia symptoms as an illness feel more negative than those who see it as an inevitable part of getting older, a new study indicates.

Research led by the University of Exeter looked at people who had recently been diagnosed with dementia, and encountered symptoms such as memory loss, difficulty concentrating or carrying out daily tasks. The study, supported by the Economic Social Research Council and the National Institute for Health Research, and by the European Regional Development Fund, found that people who saw these symptoms as an illness reported lower mood than those who saw it simply as part of the aging process.

Professor Linda Clare, of the University of Exeter, who led the study, said: “There’s a big emphasis on earlier diagnosis of dementia, but our evidence raises the crucial question of the extent to which giving a diagnostic label really benefits people. Some people do want their difficulties acknowledged with a diagnosis, but our research shows that many others understand what is happening to them as part of a normal process of ageing. For this group, we may be better targeting support and information based on their symptoms or the type of everyday difficulties they are having, rather than focusing on giving a diagnostic label. This is a relatively small study and we must now conduct further work to confirm this to ensure we are providing the best support in this crucial area of health diagnosis, which has enormous implications for how people adjust and cope with these changes in later life.”

The study, involving collaborators from Bangor and Cardiff universities and published in the Journal of Alzheimer’s Disease, looked at 64 people who had been given a diagnosis of mild to moderate Alzheimer’s Disease or dementia, and who took part in the Memory Impairment and Dementia Awareness Study. They completed interviews and questionnaires and in each case a family member or close friend was also interviewed. Despite the diagnosis, nearly two thirds of this group did not consider themselves to be “ill”, but saw the condition as a sign of ageing.

Those who considered themselves to have an illness had lower mood and described more emotional consequences including anger, sadness, embarrassment and a loss of confidence.

The paper, “I Don’t Think Of It As An Illness”: Illness Representations in Mild to Moderate Dementia, is published in the Journal of Alzheimer’s Disease, by Linda Clare, Catherine Quinn, Ian Rees Jones and Robert T Woods. Read the full article here.