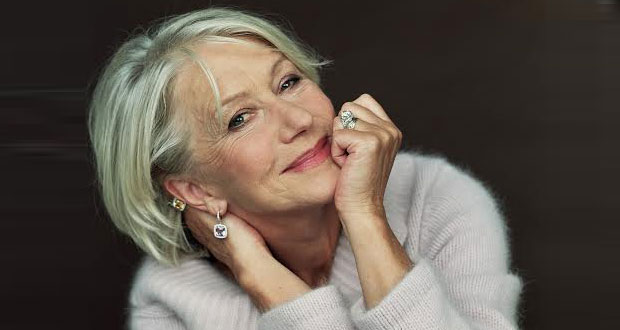 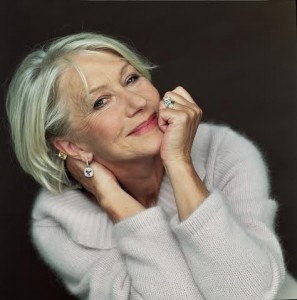 Age UK today launches the next stage of its Christmas 2015 partnership with John Lewis to call for support for the million older people who can go a month without speaking to anyone.

John Lewis’s Man on the Moon advertising campaign which launched on Friday 6th November has raised awareness of the issue of loneliness and helped drive support to Age UK. Today, Age UK is calling for more people to help by donating to the Charity. Donations will fund services that help some of the one million older people who go for a month without speaking to anyone and have nowhere else to turn.

The campaign is being launched with a fundraising appeal featuring unseen footage from the set of John Lewis’s Man on The Moon advert, narrated by Dame Helen Mirren and made by John Lewis for Age UK. The appeal highlights the loneliness some older people may experience this Christmas and calls on viewers to help make a difference.

John Lewis shops across the country will be fundraising as well as pairing up with a local Age UK to support a Christmas lunch or social event. Every shop will also include a local Age UK as part of its Community Matters charity initiative, and 25% of the sale of every Man on the Moon mug and Christmas card will be donated to Age UK.

Esther Jackson, Marketing and Fundraising Director at Age UK said, “The Man on the Moon advert has really struck a chord with people, helping to raise awareness of loneliness amongst older people and we are thrilled to be able to announce this next exciting phase of our partnership with John Lewis.

“Loneliness can be devastating and we hope this appeal will both cement this huge issue even further into public consciousness and drive vital donations to help us provide companionship, advice and support through a range of services. We also hope it will continue to get people talking about this important issue and inspire action – we all have a role to play as individuals, families and communities in helping ensure older people feel valued and included so that no one feels lonely at Christmas time, or any other time of the year.”

Craig Inglis, Customer Director at John Lewis said: “We have been overwhelmed by the response to the Man on the Moon and are delighted that it has helped to raise awareness of the issue of loneliness amongst older people. We are proud to continue our commitment to Age UK and this important cause by supporting their fundraising appeal and through the involvement of the Partners (staff) in our shops.”

As the festive season approaches Age UK is calling on people to remember those facing Christmas alone and help make a difference to older people’s lives by donating £5 today and texting ‘MOON’ to 701111 or go to www.ageuk.org.uk/moon. The money raised will help Age UK to deliver companionship, advice and support through a range of services, including the Charity’s national advice line, which is open 365 days of the year, including Christmas Day.

Age UK has developed tips and advice for those wanting to run their own fundraising events that can be downloaded from: www.ageuk.org.uk/moonpack.

The appeal can be viewed on www.ageuk.org.uk/manonthemoon and on the Age UK YouTube channel www.youtube.com/ageuk from 8am Friday and John Lewis at www.youtube.com/johnlewisretail.