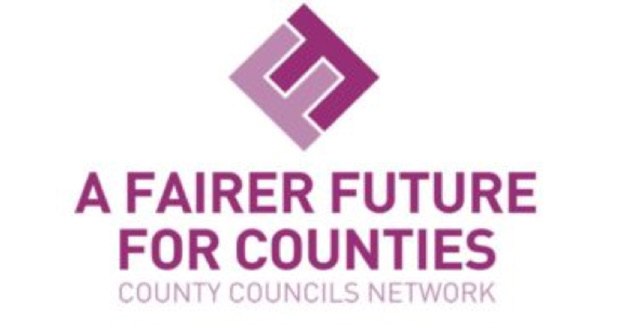 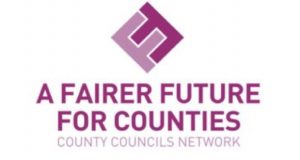 The costs of caring for adults with learning disabilities is projected to increase by almost £2bn by 2025 – with England’s largest councils warning that unless these ‘enormous’ costs are recognised, the ‘long-term’ survival of councils is at risk.

The County Councils Network (CCN) has released analysis by PricewaterhouseCoopers LLP ahead of the start of its annual conference, which begins today.(Monday 19th Nov) The figures show that the extra costs, fuelled by a rise in the number of adults with severe learning disabilities requiring care and an increase in the cost of supporting them, will see annual costs rising from £4.8bn in 2015 to £6.7bn in 2025 collectively for all 152 councils with care responsibilities.

The analysis shows that ‘spending need’ – which takes into account projected demand and the higher costs of delivering services – for adults with learning disabilities could rise by almost 38% by 2025. The number of adults requiring care is projected to rise by over 7,600 by 2025.  Because of the nature of care for these individuals, they come at a high cost for local authorities.

Opening CCN Annual Conference 2018, the network’s chairman Cllr Paul Carter will tell over 200 delegates that the funding announced for councils in last month’s Budget has provided a short-term ‘lifeline’ for local authorities and will praise the government’s intervention.

However, looking ahead to next year’s Spending Review, he will say that ministers must recognise these ‘enormous’ extra care costs to ‘ensure the long-term survival of councils’.

To help meet these extra costs, he will call on the government to consider investing one-fifth of the NHS £20bn ‘birthday windfall’ into social care and community care to address these demand-led financial pressures.

Launching the CCN’s Spending Review campaign, A Fair Future for Counties, the Network argues that any new funding for local government must be distributed to councils fairly to account for rising costs, such as learning disabilities.

The figures released by the CCN show a large variation in costs across the country. County local authorities will bear the brunt of these additional costs; with costs rising by £918m in the 36 county authorities by 2025, which is half of all additional costs. This compares to £313m in London and £350m in other urban metropolitan areas and cities.

CCN argues that these additional costs are outside of councils’ control, and as a result they will have to cut other highly valued services or introduce new or increased charges for other services to make up the shortfall if no extra resource is made available to councils from 2020 onwards.

Providing care for adults with severe learning disabilities is a legal requirement. Due the nature of their circumstances, their costs largely fall onto the local authority, unlike ‘self-funders’ in other social care services who have a certain amount of assets and personal wealth.

County leaders are concerned that with the focus on adult social care, the mounting pressures in learning disabilities will fall under the radar in next year’s Spending Review.

A local authority must meet the needs of those with a severe learning disability, such as autism and down syndrome, if they meet the nationally determined eligibility and financial criteria. The types of services provided include carers, respite care, specialist equipment and day centres.

Learning disabilities within adult social care accounts for 10.5% of all local government expenditure in England.

Cllr Carter, who is also leader of Kent County Council, will today (November 19) tell delegates at the CCN Annual Conference 2018:

“Our campaign for emergency funding to help us through both the current and coming financial year up to 2020/21 has been successful. I can confidently say exceeded all expectations. Without this additional funding from government, the consequences would have been severe. So, to government, thank you for listening, thank you for responding.

“But, we are under no illusion that the challenges we face in the future will have somehow disappeared. Take for instance learning disabilities. Analysis published today by CCN, shows that the annual costs of providing services to the our most vulnerable adult disabled will be almost £2bn higher in 2025 than a decade ago, with 49% of these costs falling in counties.

“Individuals with severe learning disabilities are thankfully living longer and have a much-improved quality life, due to great advances in medical science. However, they understandably have little if any personal wealth or assets, and therefore escalating costs fall directly on our councils.

“The government’s recent announcements have provided us with a lifeline for next year, but to ensure the long-term survival of councils these enormous extra costs must be recognised and the situation rectified in the Spending Review.

“As part of a funding and integration package with the NHS, I believe that this should mean at least 20% of the NHS’ £20bn ‘birthday present’ should invested directly by councils in community-based care to meet growing demand in areas such as learning disabilities.”