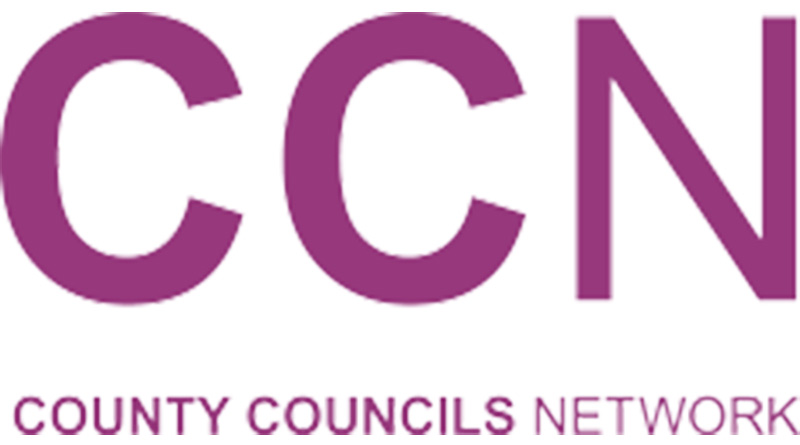 Leaders of England’s largest councils have urged new ministers to ensure that their pledge to unleash the potential of the country does not ignore the needs of ‘left behind areas’ in shire counties.

A post-election analysis from the County Councils Network (CCN), which represents 36 county local authorities, shows that 43% of the new seats (22 out of 51) won by the Conservatives in England are in shire counties, whilst 54 out of the 100 ‘left-behind’ towns identified by the government in its Stronger Towns Fund are in these areas.

In a new document, which you can download by clicking the image to the left, sets out how the government’s policies can help ‘unleash the potential of counties’. County leaders call for their areas to receive a fair share of funding for public services, more investment in economic growth, and an extension of devolved powers to the shires.

The CCN argues that a ‘misconception’ that shire counties are all affluent and city-centric regional devolution policies could prevent them being able to invest in their towns and deprived communities as part of the levelling up agenda. These councils span the North and Midlands alongside rural and coastal communities in areas of the south, west and east.

The priorities outlined in the document are:

CCN argues that the government must press ahead with plans to ensure that the way councils are funded is fairer and to deliver on its pledge to convene urgent cross-party talks on social care.

A new analysis by CCN reveals failure to invest in county areas, and to solve the social care funding crisis, will leave these councils facing a funding shortfall of £13.2bn over the next five years.

If these funding challenges persist, CCN warns that councils will be hampered in their efforts to address the government’s levelling up agenda, with local authorities unable to invest heavily in services to support regional growth.

“Boris Johnson’s majority government has been elected on a domestic agenda to level-up the left-behind parts of the country, and this is a pledge that CCN welcome.

“Counties are home to some of our most prosperous and successful areas, but we must not forget that the majority of left behind areas are located within counties; from deprived towns in the north and south, rural and coastal communities in the south-west and east, to former manufacturing hotbeds in the Midlands.

“If the government is to improve the lives of the communities it has pledged to support, then ministers and policymakers must move beyond the misconception that shire counties are all affluent, with this document setting out the tools, powers, and funding needed to unleash the potential of counties. If the government is to genuinely level-up towns, build more homes, and improve regional growth we need more devolved powers, reform to our planning system and access to new funding streams. This will mean moving away from a city centric policy obsession in Westminster that has held back those left-behind communities for decades.”

“Fairer funding and a cross-party consensus on social care reform is needed to help close the £13.2bn funding shortfall of facing our areas. By doing so, we can repay this investment by pledging resource to the growth-enabling services that can make the biggest difference in levelling up communities and spreading prosperity.