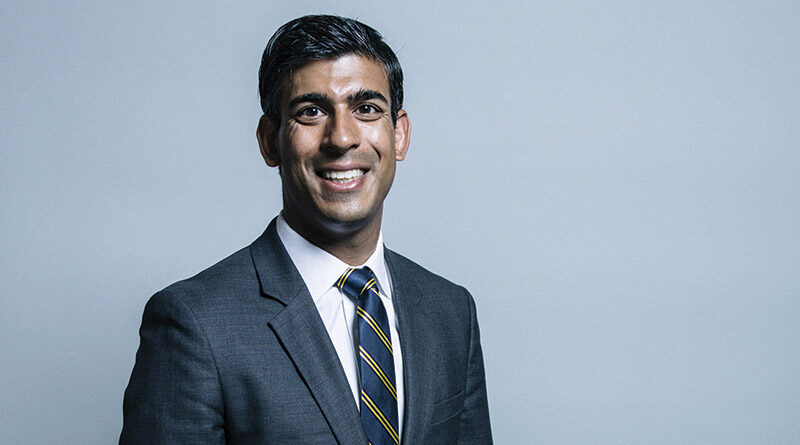 In a stark condemnation campaigners said that he care of older and vulnerable people in the UK has once again been betrayed in today’s Budget.

The Independent Care Group (ICG) said that the Chancellor, Rishi Sunak, missed a ‘golden opportunity’ to begin the reform of social care.

Instead, the reform of care has once again been ignored at a time when the sector is in crisis after Covid-19 and with 1.4m people not getting the care they need.

ICG Chair Mike Padgham said: “This was a pivotal moment. With social care in crisis and still reeling from the devastating impact of Covid-19, today marked an opportunity to begin its recovery.

“Support for those in difficulty, through the continuation of the Universal Credit top-up, is welcome, as is the extra support for business and investment in the economy.

“But whilst, billions were promised for this, that and the other, once again social care and the vulnerable people who rely upon it have been betrayed. We have been left short-changed once again.

“Mr Sunak talked of challenge and change, but he did not tackle the challenges facing social care and he did not set out any changes.”

The ICG called on the Chancellor to begin by getting more funds to local authorities to help them fund social care. It also wanted to see social care zero-rated for VAT, to help hard-pressed care providers, who are struggling for financial survival during the pandemic.

“We were looking for an indication that this Government and this Chancellor are serious about the long-term reform of social care, but we have been left wanting yet again,” Mr Padgham added.

Nick Sanderson, CEO Audley Group, said: “Many will criticise the lack of fiscal support for social care in the Budget, given the significant pressure that the pandemic has put on an already underfunded system. But while short term support might have been welcome for those that have worked so hard over the last year, it isn’t the Chancellor and his Budget that can make the systemic change needed to reform the system from the ground up. The only feasible solution is reducing the need for care within the UK. This involves a more holistic view of social care for older people.”

“We, as a nation, need to change the narrative around social care services and make them a last resort, and instead, improve the planning system to facilitate the building of more suitable housing, with care and wellbeing services attached. Only this will take the intolerable pressure off hospitals and residential care.”

Care England, expressed disappointment that adult social care did not receive due recognition, Professor Martin Green OBE, Chief Executive of Care England, says: “Whilst there are some really welcome policies in the Budget which may in time have tangible impacts upon employment and investment, we are disappointed that social care, the real front line, hasn’t received the support that it so needs so badly. This Budget still resembled an emergency one rather than one that provided any long term assurance for the sector”.

Care England has been calling for a ‘1948 moment’ to help the sector re-boot, recover and triumph. The Budget however failed to recognise the changing cost and operational reality that has been imposed as a result of the COVID-19 pandemic. Neither did it show support for the existing and potential role which the adult social care sector plays as a valuable employer, comparable to the size of the NHS, in the UK’s job market. Neither did it counterbalance the desperate need for an insurance strategy for the sector.

Martin Green continued: “A ten year plan akin to that of the NHS backed by £7 billion injection into the adult social care would have been a great help to the sector, a sector which is a big part of the national infrastructure. Care England will continue to put forward the sector’s case and remind the Prime Minister of his commitment to reforming the sector”.

Opposition leader Sir Keir Starmer said Rishi Sunak “papered over the cracks” in his spending plans and “ignored the social care sector”, which has been “underfunded for a decade”.

“Although the Chancellor spoke for almost an hour, we heard nothing about a long-term plan to fix social care. The Chancellor may have forgotten about it, but the Labour Party never will,” he said.

“After the decisions of the last year and a decade of neglect, we needed a budget to fix the foundations of our economy, to reward our key workers, to protect the NHS and to build a more prosperous economy for the future. Instead, what we got was a budget that papered over the cracks rather than rebuilding the foundations – a budget that shows that the government doesn’t understand what went wrong in the last decade, or what’s needed in the next.”

He added: “We’ve got an economy, as a result of the last 10 years, with 3.6 million people in insecure work, where wages stagnated for a decade, over 4 million children living in poverty, and critically, we went into this crisis with 100,000 unfilled posts in the NHS and where social care was ignored and underfunded for a decade. Today’s Budget doesn’t even recognise that, let alone rectify it.”