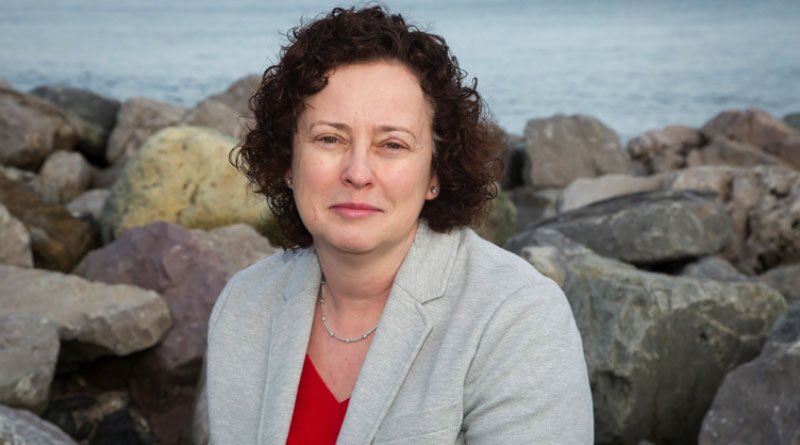 A landmark decision by Gwynedd Council to fund nearer to the “true cost” of running care homes will ramp up pressure on other local authorities in North Wales to follow suit.

That’s the message from social care champions Care Forum Wales (CFW) who welcomed fee increases of up to 25 per cent which they hailed as a “victory for common sense”.

Until now Gwynedd have worked closely with other North Wales councils when calculating the fees for care homes and nursing homes.

But at a Cabinet meeting councillors voted in favour of “stepping away from the north Wales standard fees”.

They have set aside an extra £1.6 million to pay for the hikes in fees for the different types of social care.

As a result, the weekly fee per person for Residential EMI care in Gwynedd has increased by 19.8 per cent to £780 while the rate for Nursing EMI care has gone up by 24.7 per cent to £900.

That means funding for Nursing EMI in Gwynedd is now £5,124 more a year per person than for exactly the same level of care across the Menai Suspension bridge in Anglesey.

For a 40-bed care home, which is the average size in Wales, that’s a whopping difference of £204,960 a year between the two counties separated by the Menai Strait.

According to CFW, unless councils pay the real cost of care it increases the burden on hard working families and amount to a stealth tax as they have to make up the difference, to prevent care homes not being financially viable and closing.

Mary Wimbury, the chief executive of CFW, said:
“We are grateful to the councillors in Gwynedd for acknowledging their responsibilities and adopting a more realistic approach to setting fee levels to reflect the real costs of providing care.

“This decision is hugely significant because it hopefully signals the end of the iniquitous North South divide in social care.

“Apart from Gwynedd, all the other North Wales councils are lagging way behind in terms of fees, compared to authorities in South East Wales.

“The fact that Gwynedd have essentially broken away from the other local authorities in North Wales ramps up the pressure on others to finally do the right thing instead of treating the most vulnerable people in society like second class citizens.

“Anglesey, Denbighshire, Wrexham and Flintshire are all still paying rock bottom fees. The fees are so low that providers are having to refuse placements of potential residents because they don’t cover anywhere near the true costs of care. Wrexham and Conwy have promised in year reviews of their fees.

“As a consequence those councils are effectively imposing a stealth tax on decent, hard-working families because care homes have been forced to charge top up fees to remain financially viable.

“Even so, we have seen a raft of care home closures in recent times because the social care sector is incredibly fragile as was pointed out by the First Minister, Mark Drakeford, even before the pandemic began.”

According to Care Forum Wales, the mismanagement of social care over a quarter of a century had led to a postcode lottery of fees and an ever-widening North-South divide.

Relations reached a new low earlier this year when CFW resigned from the North Wales Fee Setting Group – which also included representatives from the six local authorities in North Wales and the Health Board – amid claims that the region’s councils were “deprioritising care” even though they has been given more money by the Welsh Government to pay for it.

A number of South Walian councils had already started bucking the trend and were offering more realistic fees.

Among them was Merthyr Tydfil County Borough Council whose members recently voted for increases of between 16 and 22 per cent.

They agreed the hikes after studying a report by officials of the legal position which meant it was unlawful not to pay fees that took into account “legitimate current and future costs faced by providers”.

“One of the most important factors in order to respond to the risk is to ensure that the fees that the Council set promote and sustain a stable and sustainable care market.

“Reaching a current agreement on the new fees with our Providers would place us on a sound legal basis for the future.

“There has been some attention and criticism in the media to north Wales fee levels in comparison with fees which are set by local authorities in the south.

“Gwynedd fee levels and those of the remainder of the councils in the north are currently amongst the lowest in Wales.
“The recommendation therefore is to increase all fees but to prioritise the nursing and dementia fees for a higher increase in order to sustain the market.

“Some other councils in north Wales have already noted that they are reviewing their fees as a result of the increase in costs and the pressures across the sector.”

Ms Wimbury added: “There is now nowhere to hide for all the other county councils in North Wales.
“Gwynedd Council have demonstrated that where there’s a will there’s a way.

“They have blown a massive hole in the fee setting cartel that was keeping the funding for social care artificially and unreasonably low.

“It is incumbent on the likes of Anglesey, Conwy, Denbighshire, Wrexham and Flintshire to take a close look at themselves in the mirror.

“All we are asking for is fair and sustainable funding so that we can provide the best possible care for the most frail and vulnerable people in Wales.

“Gwynedd have recognised their legal responsibilities and it now up to the other authorities to stop acting unlawfully and set fees that reflect the true cost of care.”