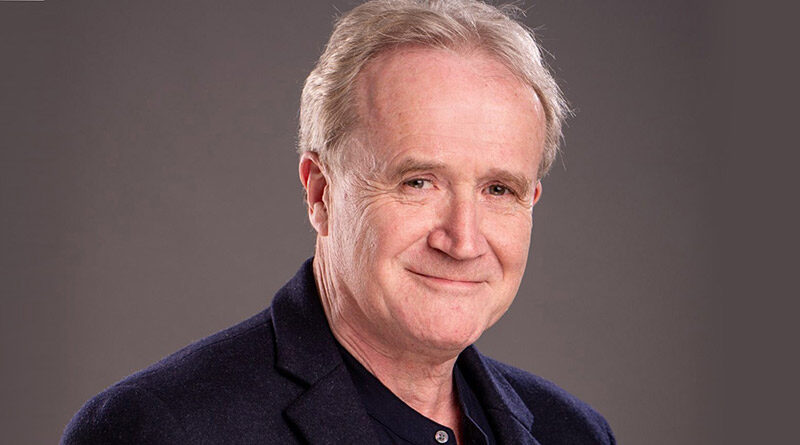 CAMPAIGNERS say a hard-hitting intervention by an Archbishops’ Commission into the crisis in social care should be a wake-up call to the Government.

In a new report, the Archbishops’ Commission on Reimagining Care has criticised the current state of social care, identifying ‘care deserts’ and describing care staff as ‘feeling overstretched and undervalued.’

And it says that despite “any number” of reports over the past 25 years there has been “little meaningful change”.

The report says: “The architects of England’s welfare state in the 1940s could not have imagined that eight decades later so many people would be struggling to get essential care and support…”

The care provider organisation, The Independent Care Group (ICG) today welcomed the report but said the church’s intervention was a terrible indictment of the Government’s current handling of social care.

ICG Chair, Mike Padgham, said: “It is a sorry state of affairs when the Church feels the need to intervene in the state of care.

“But this welcome contribution from the Archbishops’ Commission must be a wake-up call to the Government on the crisis in social care.

“We particularly welcome the report’s call for a universal entitlement to care – regardless of wealth and income and also its call for a national tariff of care charges – things we have been campaigning for now for decades.

“The report echoes what those of us delivering care have been saying: that we need urgent, bold reform, as set out in our own Five Pillars for Social Care Reform document. We would urge the Government to heed the words of the Archbishops’ Commission and begin that reform straight away.”

The report, Reimagining Care, describes the current care system as “complex, confusing, and difficult to navigate” and calls for “a fundamental and comprehensive redesign of care and support.”

“Staff shortages have worsened, with ‘care deserts’ in parts of the country. For people with health as well as care needs, social care and the NHS are poorly coordinated and work as separate systems,” the report adds.

It calls for a “long-term plan for the recruitment and retention of paid carers as well as the redesign of roles. Their skill and contribution to people’s lives must be valued and given recognition so that social care is regarded as a rewarding career.”

The report points out that Japan and Germany, have seen ‘far reaching’ reforms; and Scotland and Wales are both recommending a ‘National Care Service’ to put care and support on an equal footing with the NHS.

Specifically, it calls for
– Investment in communities
– A stronger role for the state
– A new deal for unpaid carers
– A commitment to our responsibilities as actively engaged citizens

The ICG says more than 30 years of neglect and under-funding has left social care on the brink of collapse, with Covid-19, chronic staff shortages and the cost-of-living crisis now turning the situation critical.

Care and nursing homes are closing and homecare providers are struggling through a shortage of staff, with 165,000 vacancies in the sector.

Some 13,000 people cannot be discharged from hospital because there are no social care package available to them and some 1.6m people are not getting the care they are entitled to.