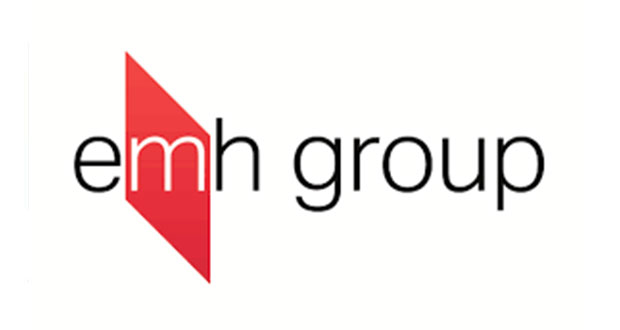 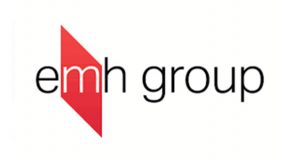 Angela Rippon OBE has praised emh group, a leading affordable housing, care and support provider in the East Midlands, for meeting the needs of an ageing population by helping them to remain independent.

The TV presenter and former news reader gave her positive endorsement at the official opening of Oak Court. The £8 million extra-scheme in Blaby developed by emh group contains 50 contemporary, high quality self-contained apartments for people aged 55 and over.

Ms Rippon was given a private tour of Oak Court, which has a dementia friendly design and additional support facilities which promote independent living, including a cinema, hairdressers, shop, arts and crafts room and sensory garden which are all also available to the wider community.

“I’m just so impressed by the concept of this scheme,” said the broadcaster who recently took part in a highly acclaimed BBC documentary ‘The truth about dementia’. “As we get older it’s our housing needs that are the challenge and reduced council budgets are going to mean reduced social care.

“But if we can all stay fit and active for longer we are less likely to need the support of the NHS and social services,” she continued.  “All the things needed to live healthy, happy lives are available at Oak Court which means the ageing population can be independent for as long as they possibly can be, whilst having support if and when they need it.

“I have found this scheme to be pragmatic, economically sound and socially enlightened. I love that it represents a fully integrated society and I’m delighted to hear that emh group have more extra-care schemes planned for the future. I’m sure they’ll be as successful as Oak Court.”

Chan Kataria, Chief Executive of emh group, said: “The residents thoroughly enjoyed meeting Angela and she spoke to them at length. As an ambassador for the Alzheimer’s Society we are delighted that she officially opened the scheme and can raise awareness of the purposes behind it.

“Evidence demonstrates increased healthcare benefits of living within a residential community setting rather than a hospital or nursing home. This is the goal we have been working towards, aided by our strong partnership with Blaby District Council, Leicestershire County Council and Westleigh developers.”