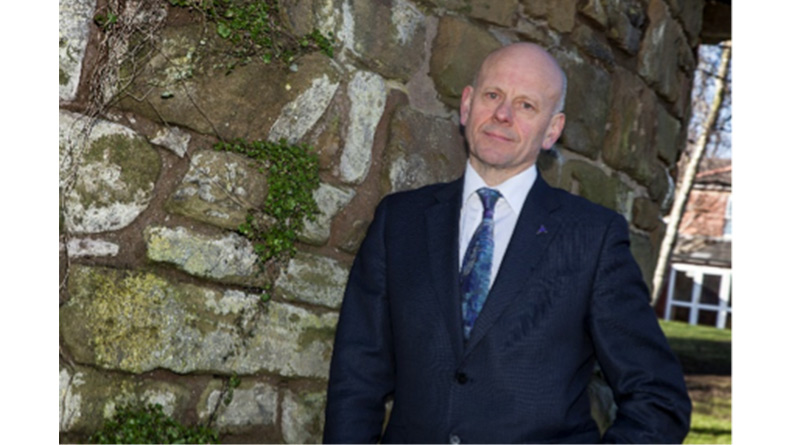 A social care leader says news that care home deaths from Covid-19 have doubled is “utterly shocking but not surprising” because the virus has been imported into them by patients discharged from hospital.

Mario Kreft MBE, the chair of Care Forum Wales, said the newly-published figures from the Office of Nationals Statistics (ONS)were an indictment of the failure to lock down earlier and harder.

Accepting hospital patients into care homes had, he said,  played a major role in enabling the spread of the infection at such an alarming rate.

The report from the ONS showed that in the week ending April 17, there were 119 deaths from Covid-19 in care homes in Wales, compared with 56 deaths the previous week.

According to Mr Kreft, the lag in publishing the statistics meant the situation now was likely to be much worse with an even greater number of Covid deaths in care home.

Care Forum Wales has for weeks calling for the publication of the numbers to ensure transparency and also to identify the true scale of the crisis so it can be tackled more effectively.

The organisation, which represents more than 450 social care providers in Wales, has also warned that half the 650 adult care homes in Wales face the threat of closure unless urgent action is taken and more financial support is provided.

Mr Kreft said: “The fact that the number of care home deaths from covid has more than doubled within a seven day period is utterly shocking but sadly not surprising.

“The true situation will be even worse than these new figures suggest because of the time lag in publishing them.

“We can also see a clear increase in care home deaths during the last few weeks – not all of which mention Covid on death cert but likely there are more that are hidden.

“The information  from the Office of Nationals Statistics has unfortunately confirmed what we have been warning about since February.

“The inadequacy in the policy to tackle the coronavirus crisis and the failure to lock down earlier and harder are now taking their tragic toll.

“Anecdotally, the message from our members is that admissions from hospitals have been a major factor in spreading the virus like wildfire in care homes, as opposed to community transmission.

“While those patients were not displaying symptoms when they were discharged from hospital, they later developed symptoms and infected other residents.

“There is now a very heavy toll on the residents and it’s clear from those care homes who have taken in hospital patients that there has been a very high risk of importing the infection into the care home and this has had tragic  consequences.

“We understand from our members that they were assured these patients were Covid-free and they were accepted on that basis but in many cases that turned out not to be the case.

“Every death from coronavirus is one too many and a tragedy for the family and friends of those who have passed away, as well having an incredible emotional cost on the staff who dedicate their lives to caring for their residents.

“If we are to continue without adequate support from the government there will be severe, existential consequences for the care sector in general.

“The care home sector cannot function with high occupancy of 90 per cent or more and was in a fragile state even before this all began because of the way care homes are funded by local authorities and health boards.

“If occupancy falls below 85 per cent it means the care home is not viable and we are seeing cases where occupancy is down to around 45 per cent or in one case down to 20 per cent.

“Occupancy in homes that have not accepted hospital patients is also falling because of the natural way of things because these homes have very frail people.

“We are very concerned about this and we have said that we would not accept a policy that would lead to mass care home deaths and residents being treated as collateral damage.

“It’s vitally important we do everything in our power to shield social care and save lives.

“We welcome the testing of everyone coming out of hospital and it really does need to be ramped up because if care homes don’t function, the NHS won’t function so we have to keep care  homes running.

“Care Forum Wales has been calling for a proper regime of testing since February and improvements in the supply of PPE.

“We know people have been working very hard but there have been many promises on testing that have not come to pass but there is still a long way to go before we have the system of testing that we need, both to track staff so they can return to the front line and importantly  to keep our residents safe.

“PPE is being consumed in huge quantities every day so we are going to have to ensure the supply chain is very strong in the months and maybe years ahead.

“The whole sector is under threat and without proper financial support we could see the closure of half our care homes within a year or less.

“Without a masterplan, without surety it’s conceivable there will be significant losses at the very time the NHS needs the care sector most.”