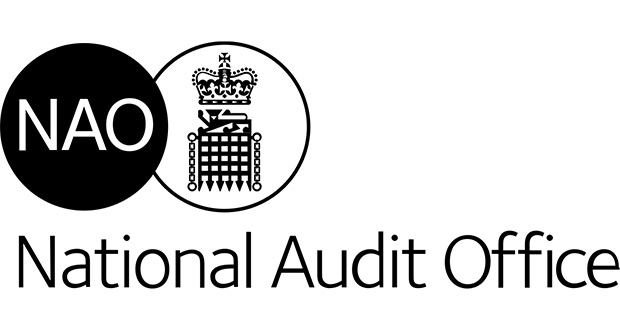 The financial health of local authorities across England is getting worse, says a report from the National Audit Office (NAO).

The report, published today, highlights that despite greater freedoms to increase council tax bills and one-off short-term funds from government, local authorities are struggling to juggle higher demands and cost pressures against significant central government funding cuts of nearly 50% since 2010-11.

Many local authorities are relying on using their savings to fund local services and are overspending on services, which is not financially sustainable. The report goes on to show that if local authorities with social care responsibilities keep using their reserves at current rates, one in ten could have exhausted them within three years. Last month, Northamptonshire County Council imposed strict in-year spending controls as it is at risk of spending more than the resources it has available in 2017-18, which would be unlawful.

Continued increases in demand for social care and tightening resources are pushing local government towards a narrow remit centred on social care. From 2010-11 to 2016-17, the estimated number of people aged 65 and over in need of care increased by 14.3%, and the number of children being looked-after grew by 10.9%. Social care now accounts for 54.4% of local authorities’ total service spend, up from 45.3% in 2010-11.

There is further evidence that these spending reductions are impacting frontline services. Since 2010-11, 33.7% fewer households have their waste collected at least weekly, the number of bus miles subsidised by local authorities outside London has fallen by 48.4%, and the number of libraries has reduced by 10.3%.

The Ministry of Housing, Communities and Local Government (the Department) has made improvements in understanding the sector’s financial position since the NAO’s last report in 2014 but, because responsibility for services is spread across departments, there is no single view of how funding cuts are impacting the whole of local authority services. At a time when social care spending is being prioritised by local authorities, failing to understand how funding and demand pressures affect the full range of local authority activities risks unintentionally reducing services to a core offering centred on social care.

The government has given local government several short-term cash injections in recent years, but most of this funding has only been available for adult social care. Uncertainty remains over the long-term financial plan for the sector. The government has confirmed its intention to implement the results of the Fair Funding Review in 2020-21 and to allow local authorities to retain 75% of business rates, but the implications of these changes for local authorities’ finances are not yet clear.