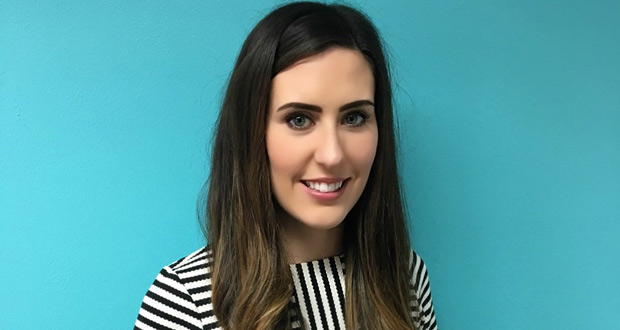 With many care workers required to sleep on site during their shift, associate solicitor and HR expert, Natalie Spink looks at the rules governing overnight pay, including why employers cannot afford to ignore them.

The Employment Appeal Tribunal (EAT) recently sent out a clear message on sleep-in pay for staff, confirming that anyone who remains on site overnight should be paid at least the National Minimum Wage (NMW). If they have received less by the end of their pay reference period, they will be entitled to a pay rise to bring it up to the legal requirement.

If this news is not already ringing alarm bells for employers, the fact that HMRC will be enforcing the legislation certainly should. Those who fail to comply face shelling out up to six years’ back pay for carers who did not receive the correct amount for the hours worked.

It should be remembered that it is a criminal offence for employers to refuse or wilfully neglect to pay their workers NMW – and the repercussions for the business and its owners can be commercially catastrophic. HMRC has raft of powers to deal with underpayment, including penalties of up to £20,000 per worker, being ‘named-and-shamed’ in the press, civil court action and criminal prosecution.

Workers who believe they have been underpaid, also have the power to take their employer to a tribunal to claim for ‘unlawful deductions’ in their wages. In this instance, a claim must be made within three months of the last deduction, though a change in the rules two years ago, means someone can only recover two years’ pay at tribunal.

Where there has been a breach in the contract, firms could face legal action, either at a tribunal or county court. Such cases can only be heard at a tribunal within three months of a contract ending, though if it is taken to county court, employers may have to foot the bill for claims going back six years and stump up a maximum of six years’ in wage arrears.

Given this, senior care professionals should take steps to ensure their teams are being paid the correct amount sooner rather than later, since even genuine mistakes will prove costly. A full review of contracts will ensure all workers are receiving at least the NMW, adjusted for their age. It is also essential to stay on top of any changes in the rate, such as the one that came into effect in April this year, to remain compliant.

Once every contract has been updated, employers need to bring payments in line with all hours worked, including sleep-ins. It is not enough to offer a flat rate of payment if this falls below the minimum wage.

As pressure to deliver high quality care services continues to mount, the government has launched the Social Care Compliance Scheme (SCCS), an initiative for employers who believe they may have underpaid staff in the past. If eligible to join, firms must declare and pay what they owe within the agreed timescale, giving them a little breathing space and enabling them to avoid fines, court costs and damage to their reputation.

Ultimately, it doesn’t matter whether an employer has wilfully withheld sleep-in payments, or simply not been clued up on the rules until now. On top of an enormous bill, which could be enough to put them out of business, care providers might also find it even more difficult to recruit workers, resulting in vital services depreciating in quality, or else disappearing completely.

If you are unsure about the current risks facing your organisation as a result of the recent NMW developments or you require help with claims from workers, contact a member of the Your HR Lawyer team for advice about your options.

Natalie Spink is an associate solicitor at HR and employment law specialists, Your HR Lawyer. For more information visit www.yourhrlawyer.co.uk or call 0115 870 0150.