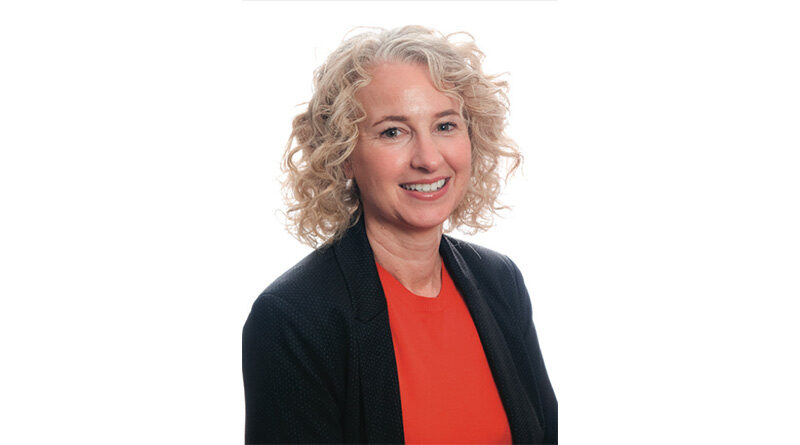 It was supposed to be a day of joy, of reunification, a day which would restore equilibrium to families. But for some, Monday, March, 8th – when indoor care home visits were reinstated – was hugely deflating. Disheartening because in his roadmap out of lockdown Boris Johnson had announced that curbs on care home visits would be lifted. “England is on a one- way roadmap out of lock- down,” he had said.

But a few days before care homes were due to open up once again, many homes received letters, which was typical of the government’s inconsistent ambiguous handling of guidance throughout the pandemic. The letters, which were sent to care home residents, said that any service users deemed to be clinically vulnerable to infection should shield until the end of March.

With no clear guidance or clarity, worried Registered Managers began contacting local GP surgeries for advice. GPs advised them not to open their doors to visits, but this was at odds with the national guidance. It wasn’t until Tuesday, 9th, March that the government issued an update to guidance, which stated that shielding letters should not be a barrier to receiving visitors.

At the same time, on occasions, government advice has been conflicting, vague and sometimes contradictory. Take outward visits for example. The guidance states that “visits out of care homes should only be considered for care home residents of working age for the duration of the restrictions”.

With a raft of Covd-19 variants in local communities, I can partly understand the reasons behind the government’s decision, but, in my opinion, the guidance must be more flexible and more malleable. It should recognise that not every elderly person in the care system has underlying health conditions. The guidance, however, does not do that. Instead it puts the onus on Registered Managers to make the right deci- sion.

No wonder Registered Managers and staff are confused. This partly explains – but does not at all justify – why many families – whose elderly relatives have no comorbidities – are still challenging managers over visiting rights despite the change in regulation.
CQC SAYS BLANKET BANS UNACCEPTABLE

In February, the CQC’s Chief Inspector, Kate Terroni, told The Evening Standard that “blanket bans, where there is no active outbreak, is unacceptable”, while the lack of access in Northern Ireland continues to be a particular problem. Eddie Lynch, the province’s Older People’s Commissioner said that “blanket bans on visiting” amounted to “possible human rights breaches”. Mr Lynch’s and the CQC’s tough stance serves to highlight what an emotionally charged issue visiting has become.

QCS, the organisation I work for, which supplies social care providers with the latest content, guidance and standards, has been constantly updating policies and procedures throughout the pandemic. We speak to Registered Mangers on a regular basis. As QCS’s Head of Care Quality, anecdotally at least, I can say that many don’t feel part of the debate, despite playing a central role in the visiting process.

That is why the NCF’s announcement that it will work with “care providers, residents and resident’s organisations” to develop resource “to support meaningful visits” is very welcome news.

LET’S RECOGNISE THE FACT THAT REGISTERED MANAGERS HAVE CHALLENGING JOBS

The truth is that care homes are stuck in the middle and have a difficult balance to strike. In these unprecedented times, Registered Managers have to steer a middle course. Working in person-centred environments, they are deeply committed to ensuring that those they care for live independent, fulfilling and rewarding lives, but at the same time they are responsible for, keeping both residents and staff safe from Covid and other viruses.

This means complying with guidance – even if it is sometimes not clear – and planning for the future – all of the time working within the scope and limits of insurance policies, which are often restrictive and inflexible.

And when government guidance that is inexact or imprecise leads to complaints, it is not government ministers who take the rap. Instead, it is Registered Managers, who are unfairly singled out for criticism. This is really not fair. It is not fair either that some politicians and sections of the media do not want to recognise the nuance, the subtleties and the different contours of the visiting debate. For many it is simply about bang- ing the drum for visits to go ahead no matter what. That’s what plays well to the electorate. That’s what make for a good soundbite. That’s what sells newspapers. But the narrative does not include the ordinary men and women, whose extraordinary and remarkable efforts in extremely challenging circumstances, continue to plot a course through the pandemic. It’s about time it