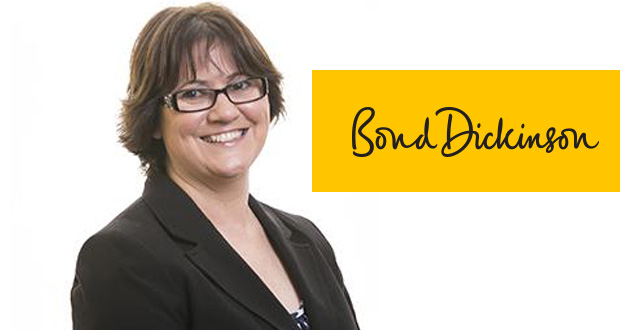 The time that peripatetic or mobile workers spend travelling from home to and from customers’ premises amounts to ‘working time’ for the purposes of the Working Time Directive. This, in a nutshell, is the decision reached by the European Court of Justice (ECJ) in the case of Federacion de Servicios Privados del sindicato Comisiones oberas v Tyco Integrated Security SL (the ‘Tyco’ case).

The facts of the Tyco case

Tyco installs and maintains security equipment in Spain. After the closure of its regional offices in 2011, it’s workers used a Company vehicle to travel each day from their homes to a customer’s premises, and to return home again at the end of the day. The time spent travelling between customer’s premises during the day was counted as working time. However the time spent travelling to the first customer at the beginning of the day, and travelling home at the end of the day, was not classed as working time.

Tyco’s workers sometimes had to travel up to 100 kilometres to their place of work and home again at the end of the day. The journey could take anything up to 3 hours, depending on the volume of traffic.

When Tyco refused to treat the travel time at the beginning and end of the working day as working time under the terms of the Working Time Directive, its technicians sought a ruling from the Spanish Courts, which referred the case to the ECJ.

Until the Tyco decision, travel time to and from work was not considered to be working time on the basis that a worker is free to choose where to live and can therefore choose the distance between his home and workplace.

The ECJ noted that Tyco’s workers were directed where to go, and what route to take and that this took away their ability to arrange their private life, taking into account the distance between their home and their place of work. It decided that in the circumstances the travel time satisfied the definition of “working time”.

The ruling relates to workers with no fixed or habitual work location and is likely to affect peripatetic workers such as sales representatives, skilled technicians and care workers, together with others who are required to visit different locations as part of their duties and use their home as their base for doing so.

A concern was raised in the Tyco case that the decision reached could lead to an increased wage bill for affected employers. The National Minimum Wage Regulations (2015 is the current version) establishes the rule that a worker is entitled to be paid at a particular minimum rate for hours worked, but this expressly excludes time spent travelling between a worker’s home and place of work.

However the Tyco decision could have a financial impact for employers in the following situations:-

The Tyco decision will undoubtedly create a further challenge for employers in respect of the control and monitoring of a mobile worker’s working time. Workers may need to be invited to opt out of the 48 hour limit on working time if including the travel time could take them over this limit. Arrangements for workers to take rest breaks may also need to be reviewed, and there is potential for issues to arise concerning the question of whether workers have behaved appropriately during what is now classed as working time.