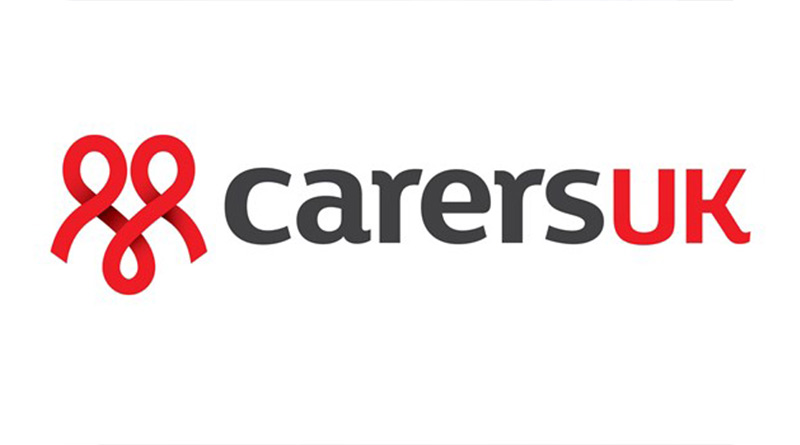 With the older generation living longer and continued debate about the funding of adult social care in the UK, many adult children or grandchildren have taken the decision to leave the workforce to become full-time carers, with many having to do this unpaid.

Carers UK says that 6,000 people become carers everyday in the UK, and research from Fidelity International as part of its Modern Life Report found it can cost on average £5,545 a year to those caring for relatives. The estimated cost of caring for an elderly relative is based on the impact being a carer can have on someone’s finances, both in lost earnings and also the money need to adapt the relative’s home or additional travel costs.

While it’s hard to plan for situations like becoming an unpaid carer, it’s important to have access to the information needed for people to properly plan their finances should this happen.

The cost of care

In addition, Fidelity’s Financial Power of Women research found that:

Emma-Lou Montgomery, associate director for personal investing at Fidelity International, said: “When it comes to our wellbeing, we aren’t always in control of what happens. We are living longer than ever before, and while many of us will spend more years in good health, some of us may also face periods of poor health. Therefore, it’s important to put money aside to cover any care costs so that loved ones who you may come to rely on don’t have to lose out financially.

“For those who expect to be, or are currently acting as, unpaid carers, it is vital that they are still preparing for their own future, particularly women who remain the most likely to become unpaid carers and who already face a gap in pension savings. Putting away extra money each month when you are young will help to ensure you don’t fall behind if you need to take time off for illness or to care for a loved one.”