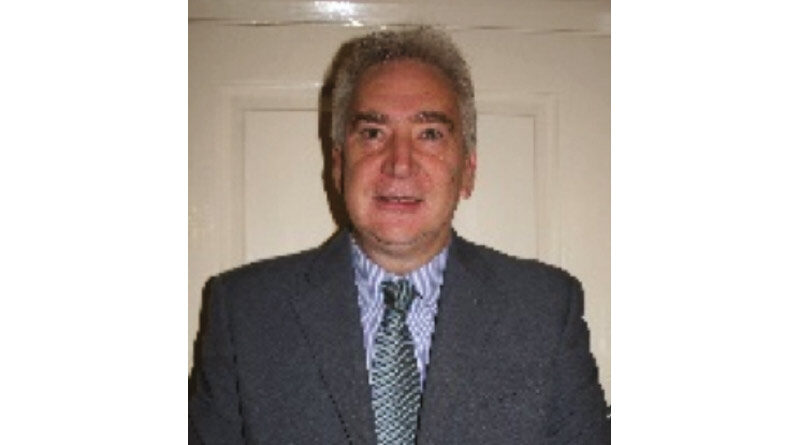 It is almost 20 years since the tragic fire at the Rose Park care home in Uddingston near Glasgow claimed the lives of 14 residents.

The fatal accident enquiry into the cause of the deaths concluded that there were multiple failures in building maintenance and fire safety management.

It is 16 years since the introduction of the Regulatory Reform (Fire Safety) Order 2005 and the Fire Safety (Scotland) Regulations 2006.

Yet still in late 2022 care organisations large and small are being prosecuted for failing to manage fire safety issues, which in some cases has led to loss of life, and that should have been identified by a thorough Fire Risk Assessment.

The largest fine was just under £1 million, with £100,000 costs for failing to assess the risks to a resident smoker who was being treated with paraffin based emollient creams which can be flammable when allowed to build up on skin, clothing, or bedding. Sadly, the resident died while smoking unsupervised outside in a garden shelter.

It’s about understanding the potential risks, then improving the fire safety precautions to keep people safe.

The fire safety of residents in residential care homes and similar premises relies on layers of protection such that if one of the protective layers fails, the other layers should hopefully mitigate for the failure.

The layers of protection may be;
• fire prevention which coincides with staff training,
• fire detection and warning systems,
• the compartmentation of the building to prevent fire spread which includes fire doors,
• fire suppression systems,
• smoke ventilation,
• effective plans to evacuate people from the affected part of the building, maintenance programmes for building services,
• assessment of how individual can be safely evacuated,
• staff training in evacuation plans and the use of evacuation equipment,
• emergency escape lighting, etc.

To be fair, fires in care homes can generally be attributed to human error or equipment misuse or failure.

However, residents of care homes are individuals and have unique and frequently changing characteristics.

Issues that would seem to be straight forward in other environments can be complicated in a care home environment. For instance, all exit doors releasing from a locked position in the event of a fire alarm would appear to be a common-sense provision until you consider that some residents may use the exits unsupervised and be exposed to the risk of falling on stairways, or wandering onto roadways.

Evacuation aids may not be suitable for all residents or may not be capable of being used on all types of beds.

While a fire at night when residents are in bed and there are generally less staff on duty is often seen as the worst-case scenario, frequently though the daytime residents gather in lounges to chat and watch TV.

The ‘soft’ issues therefore, of how individuals can live fulfilling lives but also can be safely evacuated in the event of a fire must be given sufficient importance during any assessment.

Given the current conditions with many residential care homes suffering shortages of staff or have problems recruiting new staff, it is important to assess the capability of the staff available to be able to effectively conduct evacuations of any fire affected areas of the home.

However, the number of residents and their individual dependence on others changes constantly, and so the evacuation assessment should be reviewed regularly.

Fire Risk Assessments should be an ongoing daily exercise conducted by all staff as they go about their daily routine.