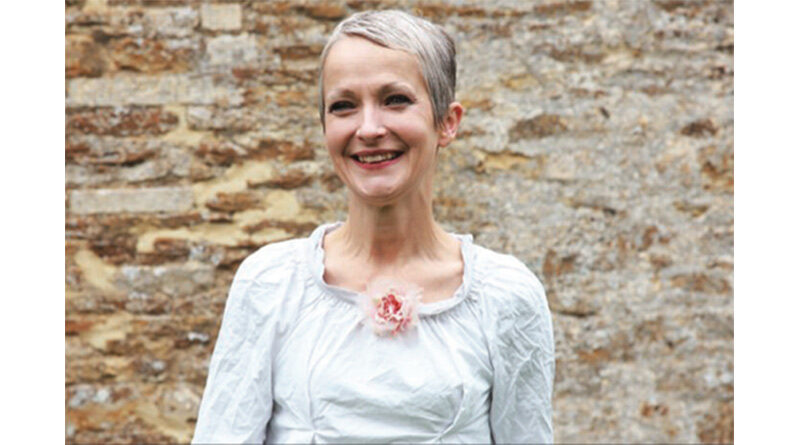 Eating is such a simple joy, and such a loss when a condition such as Parkinson’s Disease makes it difficult. There are a number of factors that can make mealtimes a struggle. Parkinson’s can affect the muscles in the jaw, face and tongue, meaning that biting, chewing and swallowing food is a challenge. Even when a mouthful is swallowed, diminished strength and movement in the muscles along the intestine results in food taking longer than usual to travel from mouth to stomach. As mealtimes become pro- longed, the appetite can wane and food goes cold on the plate, leaving the individual hungry and dissatisfied.

A dry mouth can be a problem for people living with Parkinson’s, making chewing and swallowing uncomfortable, and meaning they don’t experience the full flavour of food. Conversely, producing too much saliva is another common problem. Drooling, choking and spitting doesn’t just make eating difficult, it can lead to social embarrassment and a reluctance to sit down to a meal with others.

These issues don’t mean that, as carers, we must default to the plainest purees and synthetic meal replacements to provide the nourishment a person needs. There are ways to savour real food and to ensure those facing

eating challenges – whether caused by Parkinson’s or another health con- dition – can experience the pleasure, ritual and sensory and emotional ful- filment provided by sitting down to a meal.
MINDFUL EATING

One of the joys of food – and it’s something that so-called ‘mindful eat- ing’ reminds us of – is a pleasure that goes beyond flavour. It’s the feel of food in our mouth and the sensory tingle as even the smallest amount hits our taste buds, whether that’s the sweet chill of a lick of ice cream or a sip of warming broth. Sadly, that feeling isn’t easily available to all.

Over the years I’ve been in practise, I’ve worked with many people who have found it difficult to chew and swallow in order to eat and nourish themselves, due to conditions such as Parkinson’s. It has been noticed that patients who are unable to eat whole foods, love to hear about the food you have been eating, as if they could enjoy it by proxy – you may find that those you care for ask what you’ve had for dinner, or want to watch food programmes on TV. I would always indulge this desire, as talking about food can waken the appetite, and tempt someone reluctant to eat to per- haps try a few mouthfuls.

Take the time to discover the flavours that someone enjoys most, and see if you can incorporate them into their mealtimes. That might mean tak- ing the same ingredients and enjoying them in a new way – a soft chowder rather than fish and chips, for example; or poached blackberries with Greek yoghurt instead of blackcurrant crumble.

Present dishes such as purées with love and care. Instead of a plate with dollops on, ramekins or even a soup served in a little espresso cup can feel and look far more appetising. Remember, we eat with our eyes so the way food looks has an enormous impact on how tempted we feel to eat it.

There are some easy tips that reduce the choking and swallowing hazards in a meal.

• Find alternatives to liquidised meals. Rather than simply pureeing meals, which can make a person feel disempowered and dispirited, try to find softer alternatives. Try an appetising shepherd’s pie served in a small ramekin instead of struggling with the classic Sunday roast.

• Slow-roasting meat such as lamb in a good stock alongside root vegetables until they all melt in the mouth and become less challenging to swallow can be delicious for everyone to eat.

• Spread a soft crumpet with butter or soft cheese, rather than serving crisp and crumbly toast.
• Serve easy to swallow puddings such as mousse, lemon pudding and trifle.

With cakes, think a moist ginger cake instead of a flapjack or a rich fruit cake, which often contains nuts and more challenging ingredients. Or try bread and butter pudding if the dried fruits have been cooked so they are really soft.

• Thicken liquids as some people find thin fluids trickier to swallow. Soups, a smoothie given body with ingredients like avocado, banana or a dollop of nut butter can be a good way to ensure they have enough fluids. Italian- style soups which have soaked bread in them, such as ribollita, can be gorgeous and much easier to swallow than a thin consommé. If you have a thinner soup and want to thicken it, then adding some mashed potato, cream or Greek-style yoghurt is another idea.

• Don’t be afraid of using spices and more intense flavours such as garlic, a little chilli or fresh ginger. They not only stimulate the taste buds, but they can activate the brain’s response and encourage swallowing. You can, for instance, stew fruits such as apricots in cardamom and a little orange – delicious not only from the spice, but also because stewing the fruit will really intensify the flavours.

Some people who cannot swallow easily may require a PEG, which is a tube inserted directly into the intestine or stomach, sometimes via the nose, through which nourishing liquids can pass. In this way, the body can receive all the nutrients it needs. What it can’t do is provide the sensory joy of food and eating. Sometimes, it simply isn’t possible to attempt chewing and swallowing at all. But there are many people who, with a PEG to take away the stress of trying to eat enough, can still enjoy the sensation of food in their mouths. It could simply be a sip of soup or a smidgen of Greek yoghurt.

Taking a moment really to savour the taste and sensation of food when in the company of others, can do so much to make the person you care for feel a part of the world and not isolated or defined by their illness. Even when they have difficulty eating or need a PEG tube to deliver the majority of their nourishment, every mouthful matters.