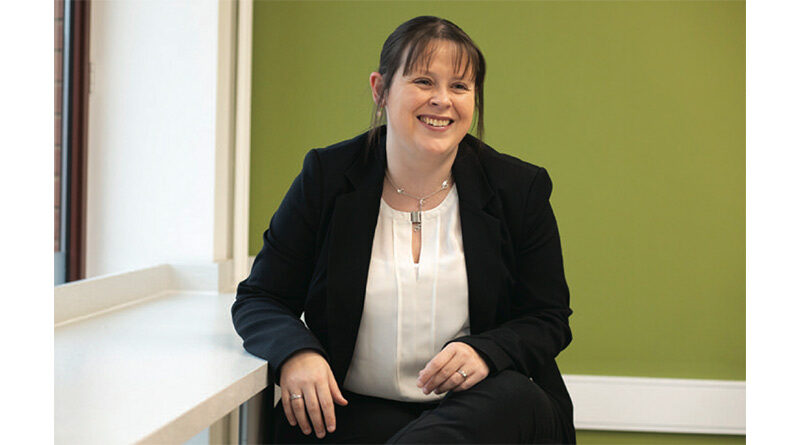 The recent headline story of a law firm’s previous client having to pay them £25,000 in libel damages for a negative Trustpilot review, high- lights what a business can do when it considers a bad review has crossed the line and is defamatory.

The law in relation to defamation is contained within the Defamation Act 2013. For a statement to be defamatory, the publication of the state- ment must have caused, or be likely to cause, serious harm to reputation.

If the suspected defamation relates to harming the reputation of a business, the business will need to show that it has caused or is likely to cause serious financial loss in order to be regarded as ‘serious harm’.

HOW A BUSINESS SHOULD REACT

For Nursing and Residential Care Homes dealing with bad online reviews, or comments on Facebook and Twitter, it can be stressful, but just because the comments are not good, they are not necessarily defamatory.

Thanks to the impact of the pandemic and the resultant torrid last twelve months for the care sector, once the dust has settled, it is possible that many harsh statements made by grieving families may find their way onto the internet, but even so, defamatory publications remain unacceptable.

Many people believe they can express any opinions they want about a business and in fact, one of the defences to a claim in defamation is honest opinion.

An individual seeking to use this defence would need to establish the words complained of as being defamatory were a statement of opinion which indicated as such and which an honest person could have held.

However, if the statement is deemed to be a statement of fact, this defence would be unsuccessful. There is a very fine line between statement of fact and statement of opinion.
For those businesses reviewing online comments, you should always consider what meaning or meanings the words are reasonably capable of bearing, e.g., words can be defamatory not only in their natural and ordinary meaning but also through innuendo.

Whilst the author of an opinion might not consider their words to bare a defamatory meaning, there are in fact various factors that need to be considered such as whether the author has over-elaborated the position and what the ordinary reasonable reader would consider it to mean.

If you have any concerns or suspect a review contains exaggerated opinions, or ones that cannot be justified, with the sole intention of causing your business harm, it might be time to take legal advice.
SOCIAL MEDIA AND REVIEW SITES POSE A RISK

The case in the introduction references the law firm Summerfield Browne who sought damages against a client who left a defamatory review on Trustpilot: “A total waste of money, another scam solicitor”.

Although the Defendant sought to argue this was his honest opinion, the Court awarded Summerfield Browne damages of £25,000 and costs, plus an injunction banning the Defendant from repeating his allegations. The Court also ordered that Trustpilot should remove the review from its website, although this is likely to be challenged by Trustpilot as they were not involved in the proceedings.
IN CONCLUSION

As a business operating in the modern digitally connected world, you must actively monitor your online reputation and whilst welcoming honest customer feedback, you should consider action to protect and defend your hard won reputation when you believe it has been unfairly maligned.

If someone, even anonymously, expresses an opinion about your business that you believe is defamatory, you should consider obtaining legal advice from a specialist, particularly in light of the potential defences which may be available to an individual faced with a defamation claim.