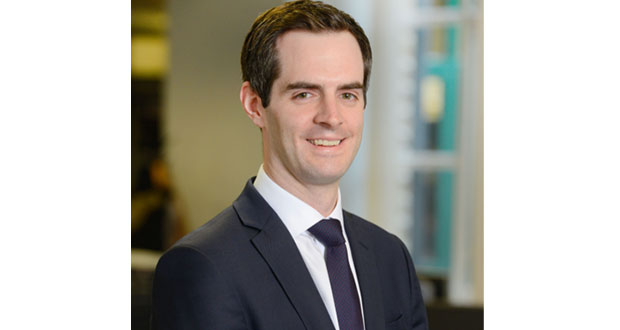 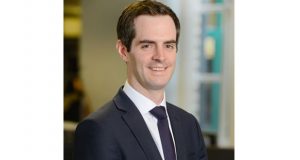 In April the Government’s National Living Wage will rise from £7.20 per hour to £7.50 per hour for those aged 25 and over – but it is not as straightforward as it might seem. Here Duncan Firman, partner at law firm Gordons, examines what the hospitality industry needs to know about the changes.

When Chancellor Philip Hammond announced an increase to the National Living Wage in his first Autumn Statement last year, it was less than eight months since the scheme was first introduced. Some argued it was too soon for employers still assessing the impact of increased staff costs; others said the increase was still not enough. Here are the key points that those in the hospitality industry need to know ahead of the changes in April.

What is the National Living Wage?

The National Living Wage replaced the National Minimum Wage for workers aged 25 and over in April 2016. It states that eligible employees are entitled to £7.20 per year, rising to £7.50 from April 1st.

It is worth pointing out the National Living Wage is separate to the voluntary Living Wage, which is set by the Living Wage Foundation and calculated based on what people ‘need’ to live. Currently this is set at £8.45 for employees outside of London and £9.75 for those in London.

So all employees aged 25 and over will be entitled to the new rate from April 1st?

Not necessarily. Workers are entitled to receive the minimum rate which applies at the start of their relevant pay reference period. This means if employees are paid monthly and their pay period runs from the 29th of each month, they will not be eligible for the increased rate until April 29th.

The same principle applies for all workers who reach the age of 25 – their new minimum rate will only apply from the start of the new pay reference period.

Is there anyone not covered? What about apprentices?

If they are in the first year of an apprenticeship, regardless of age, apprentices are entitled to £3.40p per hour, rising to £3.50 per hour from April 2017. Of course, this means you could have apprentices over the age of 25 who are not entitled to National Living Wage.

Once they have completed their first year, an apprentice’s minimum rate is calculated in line with any other employee. Therefore second and third year apprentices aged 25 and over will be entitled to National Living Wage, whilst those aged under 25 are entitled to the National Minimum Wage rate appropriate for their age.

Do I need to maintain existing pay scales?

Not by law, but you should consider employee satisfaction, motivation and staff retention. If, for example, you have a set of semi-skilled workers earning £7.20 per hour under National Living Wage and another set of workers earning £8.20 per hour in a higher pay band, then this gap will reduce in April from £1 to 70p.

Unless an individual’s contract states that they must be paid at a rate that is calculated according to other rates within the organisation, there is no legal obligation for you to increase any other pay rate.

What else do I need to be aware of?

Some employers may be tempted to avoid further increases to staff costs by employing people under the age of 25, who remain eligible for the National Minimum Wage (set to rise to £7.05 from April 1st for those aged 21-24). Based on a 37 hour week this could mean a difference of more than £860 per year, but remember this is likely to be unlawful under age discrimination legislation.