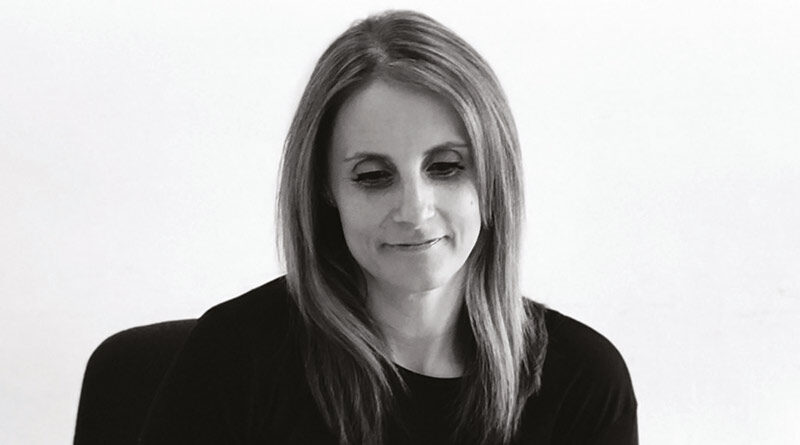 Rachael Venditti RNutr from allmanhall, the leading independent food procurement specialist, highlights some of the signs of malnutrition amongst the elderly and offers nutritional advice on its prevention.

Malnutrition amongst the elderly can impact on an individuals’ physical and mental health and overall quality of life in both the short and longer term. Malnutrition simply means ‘poor nutrition’ and can refer to a range of nutritional concerns. Usually in the context of older people malnutrition is characterised by low body weight or weight loss, suggesting that affected individuals are not eating well enough to maintain their health and wellbeing. Although the negative impacts of malnutrition can start within 2-5 days of poor intake in an older adult, the associated unintentional weight loss may not be noticed until weeks or even months later when that person’s biological functioning has been severely negatively impacted.

Signs and symptoms
Typical signs of malnutrition include weight loss which may be sudden or could be more gradual. It is often associated with ill health, hospital admission, and a general loss of interest in food. Other more subtle signs include clothes and jewellery becoming looser and dentures suddenly not fitting. It is also associated with a range of long-term conditions such as dysphagia (swallowing problems), cancer, chronic obstructive pulmonary disease (COPD), dementia and physical disability. In the short term it can also lead to a weaker immune system, increased risk of pressure sores, poor wound healing and muscle weakness which can lead to falls and fractures.

What can care home caterers do?

Care home caterers are in a unique and advantageous position to be able to positively influence their residents’ risk of malnutrition through providing enticing and nourishing food in their menus.

• Always use full fat foods such as milk, yoghurt and cheese. Make fortified milk to increase protein and energy intake by adding 4tbsp milk powder to 1pint full fat milk. Use this milk in your ‘high energy, high protein’ meals and in drinks for residents who have been identified as at-risk of malnutrition

• Consider offering a ‘lighter’ option at each mealtime for those who find large meals overwhelming and who would benefit from a ‘little and often’ approach.

• Offer enticing snacks along with the tea trolley such as cakes and biscuits, and milky drinks and fortified smoothies.

• Ensure that a high energy pudding is on offer twice daily such as sponge and custard or ice cream.

• Ensure that additional snacks are always available for those who may find themselves hungry between meals or overnight.

• Consider a multivitamin and minerals for residents who struggle to eat well at meals.