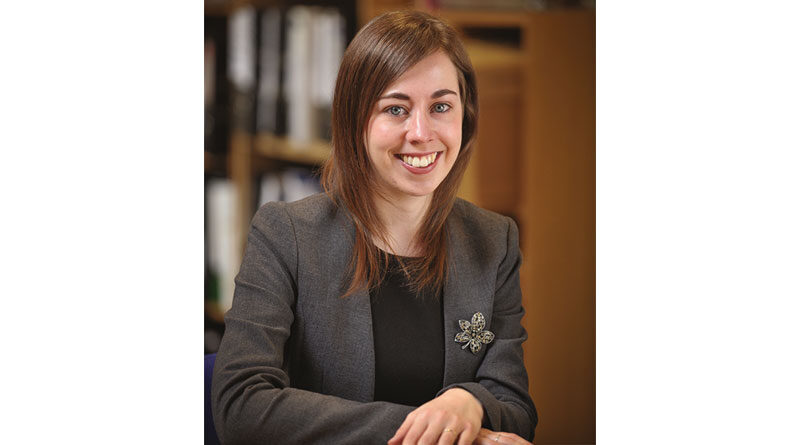 The Department of Health and Social Care and the Ministry of Justice have extended the deadline for people to respond to the consultation on changes to the Mental Capacity Act (2005), which include guidance on the new Liberty Protection Safeguards, which will apply in England and Wales. The consultation also covers the Liberty Protection Safeguard Regulations and a revision of the Code of Practice.

Originally planned to come into force in April 2022, the proposed Liberty Protection Safeguards (LPS) have been delayed with a new deadline of 14 July 2022.

Here Rachel Duxbury explains what the Liberty Protection Safeguards are, what will happen next and when they are likely to come into force.

There are also other key areas where LPS and DoLS differ:
Setting: DoLS is applicable in care homes and hospitals only, but LPS will apply in any setting.
Age: LPS will apply to people aged 16 or over whereas DoLS currently applies to age 18 or over.
Authorisation: With DoLS, the role of Supervisory Body that signs off authorisation sits with the Local Authority. Under LPS, this will be replaced by the ‘Responsible Body’ and allow for different Responsible Bodies in different settings. Tests for authorisation will differ in that under LPS, it will no longer be required that the arrangements are in the person’s best interests. Finally, duration of authorisation is not renewable under DoLS and is currently limited to 12 months then requiring a new authorisation, whereas LPS provides for an initial 12-month limit with opportunity to renew.

Assessments: Under LPS, assessments will no longer have to be carried out by specially trained and qualified assessors.

The only role requiring qualification and specific training is that of the Approved Mental Capacity Professional (AMCP) – a new role created by the Mental Capacity (Amendment) Act 2019 to provide ‘enhanced oversight’.

Three assessments will form the basis of the authorisation of Liberty Protection Safeguards. For the Responsible Body to authorise any deprivation of liberty, it needs to be clear that:

1. A ‘capacity assessment’ to determine that the person lacks the capacity to consent to the care arrangements

What will happen next?
The LPS was originally due come into force in October 2020, however the impact of coronavirus and the pressures on the health and social care sector during the pandemic meant that this was then delayed to April 2022. For implementation, the LPS needs the code of practice and regulations to be drawn up and passed by Parliament. Before this step can happen, ministers must carry out a 12-week consultation on the draft code and regulations. The consultation is currently underway and will close on the 14 July 2022, the Government will then allocate a period of time to consider the consultations responses. The final code of practice and regulations will then be drawn up and laid before Parliament for 40 days.

When will the Liberty Protection Safeguards come into force?
There has been no new target date confirmed since the delays, with the DHSC stating that “we will not set a new target date for implementation.” The draft of the new Code has been published and consultation is open until 14th July 2022 with the Government expecting a wide range of stakeholders to submit detailed responses.

The nature of the reforms and careful consideration needed for any final decisions and implementation plans around the LPS infrastructure, training and funding means the LPS coming into force in late 2023 is the earliest possible estimate and one that is unlikely to be confirmed until much nearer the time.