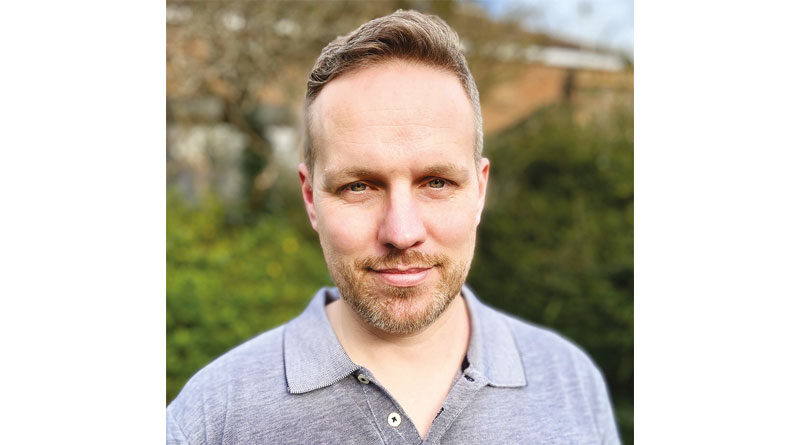 There is no doubt that a strong team comprises a mixture of solid leadership, communication, and access to good resources. However, what is key to workforce functionality is for each individual team member to feel supported, valued and heard.

Therefore, it’s unsurprising that In the ‘Five Languages of Appreciation in the Workplace’, Dr Paul White found that 79% of employees who quit their job cite lack of appreciation as a key reason for leaving. Why is it, then, that so many managers and leaders fail to show meaningful appreciation to their teams?

In my experience, the vast majority are trying to show appreciation in one way or another, but it is often completely ineffective. A failure to understand how to appreciate people well can be frustrating for the leader and soul-destroying for the team members.

Due to the current care staffing crisis, social care leaders must encourage their teams through meaningful appreciation. Feeling appreciated will lead to care workers delivering exceptional levels of care, and can result in higher staff retention levels.

To celebrate #GladtoCare Awareness Week, which pays homage to the incredible efforts of those working in care, I have compiled a list of handy tips to follow to ensure your appreciation hits the mark:

1. Get to know the individual
Some people respond well to a small gift, but others just want to be told they’re doing an amazing job. Many individuals feel on top of the world when their boss sets aside a few minutes to have a coffee with them and show an interest in their life. This of course doesn’t apply to everyone, but an effective leader will take the time to learn what makes their individual team members feel valued and supported.

2. Mass appreciation has limited effect
Saying ‘well done’ to your whole team is great, and we should do it, but it doesn’t acknowledge the individual achievements or contributions that have been made. In some cases, where there are one or two lazy team members, it can actually lead to resentment from their high-performing co-workers. Why should lazy employees be rewarded in the same way as hard-working ones? Don’t fall into the trap of thinking that a gesture of mass appreciation (like a staff Christmas party) will make the whole team feel valued.

3. The law of diminishing returns
What works today will be less effective tomorrow. For example, if you give your team members a £100 gift card at the end of the year to say thank you, it’s likely to be well received the first year. If you do it again the next year, they’ll be appreciative but not as much as the year before. By the third year, they’re expecting that £100 gift card and it’s now considered an entitlement rather than a bonus. Make sure you mix things up so appreciation remains unpredictable and comes as an unexpected surprise, rather than a scheduled entitlement.

4. Give appreciation, not just recognition
Recognition is given for a job well done. But what about appreciating someone for who they are, as opposed to what they do? This is much less common but so much more powerful. It might sound like this: “I appreciate the enthusiasm and life you bring to the team. We really value your energy, and the team would be poorer without you.” Comments such as these don’t just make people feel appreciated — they buy loyalty (and retention!) like you wouldn’t believe.

Ultimately, to combat the pervading healthcare staffing crisis in the UK, it is paramount that we celebrate, value and appreciate our incredible care workers not only on #GladtoCare Awareness Week, but all year round.