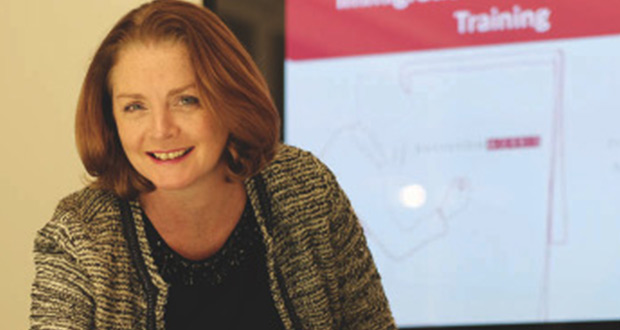 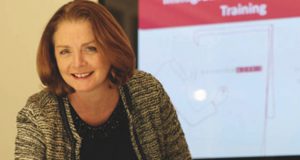 Care home providers face tough penalties if found to be in breach of their immigration compliance duties. But, as immigration lawyer Anne Morris explains, the Home Office itself has a track record of failing to follow correct procedures, meaning care homes may have grounds to challenge penalties.

UK care home providers are required by law to meet certain immigration compliance duties. They must carry out document checks on all employees, confirming their right to work in the UK. In addition, care home providers employing skilled workers such as nurses from outside the EU will have to comply with their duties as a sponsor licence holder.

Where the Home Office alleges a care home has failed in its sponsor licence duties, they have the power to downgrade, suspend or even revoke the licence This will affect the business’ ability to hire foreign nursing staff and curtail any PBS visa holders’ leave to remain.

If the Home Office finds the care home has failed to perform its right to work document checks correctly, they can issue a civil penalty for illegal employment for up to £20,000 per illegal worker. There is no cap on the number of fines that can be issued to any one employer.

Civil penalties have become a lucrative income stream for the Home Office. In the last quarter of 2017, over £11.5million in fines were issued to UK businesses for illegal working. Employers are clearly struggling to meet their immigration compliance duties, and that the Home Office is poised to profit from those employers that are in breach.

Care home providers in particular are a target for immigration enforcement due to the high numbers of foreign workers.

Businesses facing a Home Office penalty for illegal working are generally unaware of the full extent of their right to appeal. If you can show valid grounds for complaint against the allegations, you may be able to have your penalty cancelled.

How to challenge Home Office sanctions

For care home providers facing Home Office sanctions – either as a civil penalty, a restriction on your sponsor licence or both – your next steps will be critical in determining the outcome of the matter. You will need to act quickly to respond to the Home Office by the deadline.

Each case will need to be looked at on its own facts and circumstances. Has there been a factual error being relied on in the grounds that can be challenged with supporting evidence? Can you show that the penalty is disproportionate to the breach?

An increasing area for challenge is to look at the Home Office itself and how it has conducted its investigation.

Site inspections (or ‘raids’) are commonly used by immigration enforcement. They can be hugely stressful, unpleasant and invasive for employers. After the ordeal of the inspection, and concerned about the gravity of the allegations and the tight timeframes involved, it’s understandable that many business owners just pay any resulting fine.

But a civil penalty could be an unnecessary and avoidable cost if you can show that the Home Office did not follow the correct procedure during its investigation.

1. Unlawful entry
Did immigration enforcement officials have the relevant and lawful permission and paperwork to enter your premises to detain illegal immigrants?
For example, a warrant to enter premises under the Licensing Act should not be used for the purposes of detaining illegal immigrants.

2. Officers’ conduct
Did the conduct of Home Office officials during the inspection fell below the required standards?
For example, were any non-English speaking individuals interviewed with a translator present?

3. Misapplied rules
Has the Home Office has misapplied or misinterpreted the rules when making their decision to impose a fine?
For example, any unlawful arrests of foreign individuals during a raid could amount to racial discrimination.

4. Insufficient evidence
Does the Home Office have insufficient evidence to support their allegations against your business?
For example, the Home Office will need to provide evidence that the individual was employed by your business. If you are not the employer of an alleged illegal worker, if they were agency staff or employed by a third party, you are not under a duty to verify their right to work and you will not be liable for a fine.

5. Incorrect data
Is the allegation based on up to date information?
For example, Home Office systems data may incorrectly show that your foreign nursing staff are without the requisite qualifications.
On the basis of any of these issues, or others that have been identified in your case, if your business can effectively represent to the Home Office that they have failed to meet the required standards during the investigation, you should expect the penalty to be cancelled.

Conclusion
Given the potential implications of a civil penalty and a revoked or suspended sponsor licence, care homes should consider all options if facing enforcement action by the Home Office to determine quickly how best to proceed and which course of action will result in minimal financial loss and disruption for your business.