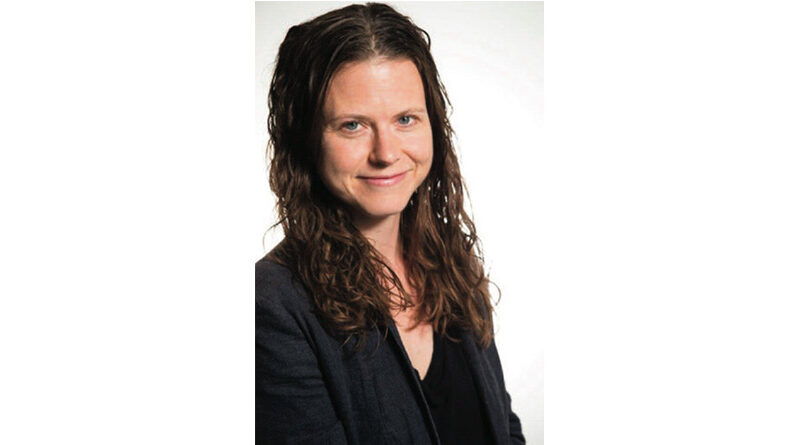 On 8th September the government announced a manifesto-busting tax increase that would fund social care reforms and solve the NHS backlog caused by COVID-19. Across social care, the announcement of extra funding has met a positive reaction, with many hoping it will help to solve the many problems that have been exacerbated by the pandemic and have now reached a critical point.

With a death toll now in excess of over 40,000 residents (ONS), the government’s poor handling of care homes throughout the pandemic is well documented and scrutiny over the future of social care has intensified. Given its reputation to-date, many have approached the Prime Minister’s announcement with caution, raising questions of how the investment will be effectively utilised, especially over issues that cannot be solved solely through increases in funding.

In his statement to the House of Commons, the Prime Minister referred to the pandemic as having highlighted problems in social care, saying that at the outset of the pandemic there were 30,000 patients occupying hospital beds that could have been better cared for elsewhere. However, we have consistently seen that the process of discharging a patient from a healthcare to a social care setting is very complex, with many factors affecting the speed at which they can be discharged from hospital, not just the amount of funding available. That said, the reality is that in the first three years, most of the funds raised by this tax increase will be used to support the NHS. Of the £36 billion available in the next three years, only £5.3 billion will be invested in social care – less than 15 per cent. Although the government has promised to spend the majority of the fund- ing on social care after the NHS backlog has cleared in three years, there are no clear parameters set to determine what constitutes a ‘clear backlog’ or guarantees it will happen.

Even with funding, there are a multitude of problems in social care that will each require a careful and considered approach. The adequacy and cost of care provided to those in need is perhaps the best-documented challenge, but there also needs to be support and attention given to the sector’s workforce. Members of staff have dealt with a demanding and emotionally turbulent year on the frontline. The government’s announcement of a new tax rise does not centre heavily on plans to alleviate the burnout experienced by staff, and also does not adequately address the fact that almost 150,000 employees have left the industry during COVID-19; the impact of Brexit on the availability of foreign care workers has only exacerbated these staff shortages. The government’s acknowledgement of the impact of Brexit is not mentioned once in their Build Back Better report; whether this is naivety or wilful disregard is up for debate. A portion of the funding raised from the increase of National Insurance Contributions (NIC) must be directed towards filling this staff shortage if the government wishes to meet its ambitious overall goal of providing a seamless experience of integrated care.

Additional problems lie in managing the balance between the number of patients the NHS can treat and discharge and the aftercare provided by social services. The additional funding for the NHS will eventually reduce the number of patients waiting for the urgent services they require. However, due to the disparity between the allocation of the funds raised by the increase in the NIC, social care is at risk of further falling

behind NHS services. With only £5.3 billion being made available over the next three years, the concern is that the sector will not be able to match the number of patients discharged from the pandemic NHS backlog.

Leaders in care, such as Dr. Ben Maruthappa, CEO of digital healthcare company Cera, are calling for the sector to be taken seriously as a vital point of contact for those needing essential aftercare, such as rehabilitation, home care, home adaptations, and mental health services for those having to adjust to significant day- to-day changes. The government will have to carefully manage this balance and exercise prudence in controlling the flow and interdependency between NHS services and social care.

The government also introduced a long-awaited lifetime cap on social care cost at £86,000. This means that once an individual contributes a total of £86,000, they will no longer have to contribute towards their social care. However, the recommendations for such a cap were suggested way back in the 2011 Dilnot Commission and later abandoned in 2014, when it was due to come into effect in the Care Act of 2014. Further, introduction of the new cap will only commence in 2023, meaning that people will have to continue making expensive payments for another two years; already overburdened local council care facilities will be pushed further past the breaking point if even more residents are unable to sustain living in private care. The length of time taken to introduce the new cap casts a doubtful eye on whether its implementation can guarantee the outcomes it hopes to achieve.

On top of that, the cap does not include other costs that individuals will still need to meet, such as daily liv- ing costs which include bills, food, and accommodation. Like the impact of Brexit on staff shortages, these bills are not included in the government’s report, which begs the question as to how much of the social care crisis the government is realistically preparing to restructure and divert attention and resources towards the social care sector.

Alongside the absence of a plan to cover daily living costs, the new cap does not include previous payments made by individuals towards their own care, meaning those who have paid substantial amounts to service providers will have to continue paying until they reach the new cap. For these people, they can only hope that their assets have fallen to £20,000, which is the new point at which they will not have to pay any- thing towards their own care. Unfortunately, they will still have to continue meeting the costs of their daily living requirements.

Due to the government’s COVID-19 stamp-duty holiday, average house prices have seen an inflation, which will affect future generations of people who could potentially need social care services. If people’s homes, their main asset, continue to increase in value, they will find it harder to qualify for subsidised support if their total assets fall outside the government’s new range of £20,000-£100,000.

Ironically also this increase in National Insurance contributions may well have a higher impact on lower paid workers – which would of course include healthcare assistants and nurses working in the social care sector.

It is clear that resolving the social care crisis must involve tackling key pressures such as staffing shortages, the relationship between the NHS and social care, and the expensive accommodation costs. The announcement of the government is positive insofar as there is a refreshing new attention directed towards social care services. However, it is not surprising that the new funds may be insufficient to address the multifaceted complexities facing a social care service already on its knees. Over the next few years, the government needs to pay continuous attention towards these pressures, and, where possible, increase funding to match the serious attention this already crumbling sector demands.