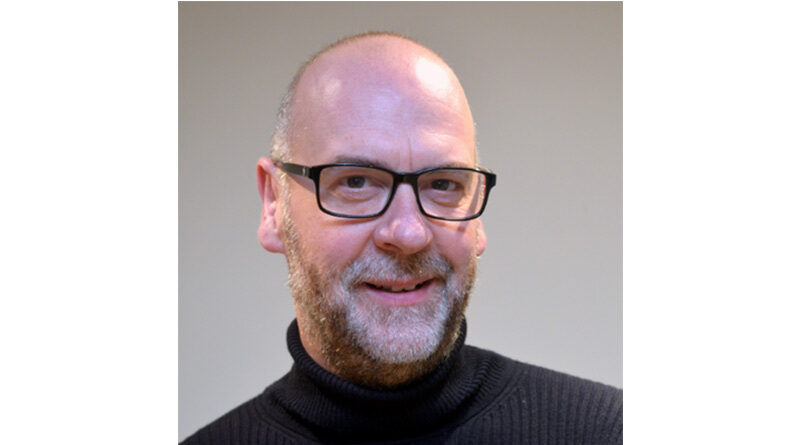 Carers have been at the front line during the COVID19 pandemic, so it’s hardly surprising that experts are suggesting the experience has taken its toll on their mental health.

The Health Foundation predicts that based on early evidence, we are likely to see an increase in problems such as depression, substance abuse and post traumatic stress disorder among those working in the profession.

The peak may (hopefully) have passed, but carers are still operating in pressurised, stressful environments – and when emotions are running high, the potential for conflict with colleagues and managers is greater than ever.

People who are fuelled on adrenaline and cortisol (the so-called stress hormones) often find it hard to think straight or react rationally to situations. They become irritated more easily and are quick to temper. When people are anxious or depressed, they find it harder to concentrate and their decision-making ability can become impaired. When these factors are at play, it’s easy to see how minor niggles can soon escalate into major meltdowns.

At TCM, we are seeing a rise in both the amount and ferocity of cases coming to us for mediation – and our mediators are reporting that mental health is a factor in an increasing number of workplace conflicts.
It’s a vicious circle. Managers often don’t realise that someone whose behaviour has become combative, or

whose performance has dipped, is suffering with a mental health issue. And of course employees who are suffer- ing from anxiety or depression are often reluctant to talk about it, due to the stigma that still exists, and for fear that disclosure may affect their job security or career prospects.

There’s a tendency to think that if you brush workplace disputes under the carpet they will go away. The reality is that this rarely happens. Positions become entrenched and if left unchecked, interactions can get increasingly unpleasant. People become distressed, are often unable to sleep at night and start to suffer physical symptoms such as headaches or stomach upsets. Absence levels rise and there is a knock on effect on the team, not just in terms of resourcing, but also on motivation, engagement and productivity.

Managers need to act early, both to support employees who may be suffering with mental health issues, and to nip conflict in the bud. There are two key actions they can take:

Be alert to the signs of mental ill health: There are a few red flags that may indicate an employee is suffering with a mental health issue. Someone who is normally very sociable and communicative may start to withdraw, or you may notice that a usually reliable and well turned out employee is looking tired, turning up late and paying less attention to their appearance than normal.

People may become tearful and over-sensitive, or more prone to making mistakes. Someone who is usually very organised and in control may start to struggle with the need to think on the spot or to deal calmly and effi- ciently with the day to day challenges that can arise in the caring profession. Normally easy-going people may be quick to lash out and appear to be falling out with colleagues over the smallest things.

If managers know how to recognise the signs of someone who is anxious or depressed and finding it difficult to cope, they will be able to act early to offer support, adjust working patterns or roles if needed and signpost the individual for professional support.

Deal with conflict informally first: The worst way to deal with any conflict – and particularly one where mental health may be involved – is to invoke a formal HR procedure. Putting someone who is already stressed or anxious through a formal disciplinary or grievance process is damaging, divisive and akin to tipping a bucket of cortisol over their head. It benefits no-one, and no-one wins.

An open, honest, face-to-face conversation is the best way to start. If managers deal with their people with compassion and empathy, they will often find it much easier to get to the root of the problem and to sort it out rapidly.

If this doesn’t work, it’s important that managers know that there are other highly effective, collaborative approaches such as mediation or facilitated conversations – where an impartial third party helps people have a constructive dialogue so they can sort their differences out. Research shows that this non-adversarial way of resolving difficult situations is successful in over 90 per cent of cases. Mediators at TCM have been able to con- tinue achieving this high success rate throughout lockdown, by conducting mediations online.

At a time when people in the caring profession are facing unprecedented pressures, employers owe it to their staff to take a people-centred, values-driven approach which will help them shift from right/wrong win/lose mindsets and ultimately protect their health and wellbeing.