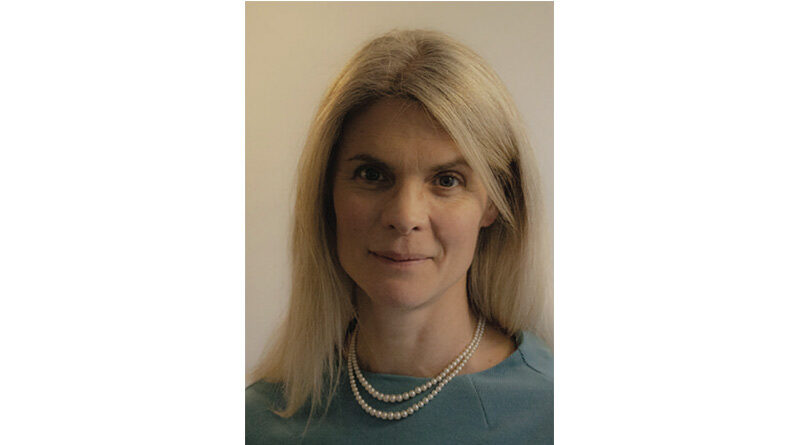 The government’s decision to enforce compulsory vaccinations for the social care workforce highlights the reality that social care has and continues to be the poor cousin to the NHS.

It is deeply unfair that Sajid Javid implemented the NHS staff vaccine mandate in April fearing a dangerous exodus of NHS staff over winter, but had no qualms giving the green light for social care vaccine policy in November. According to analysts, the ‘no jab, no job’ ultimatum could cause the sector to lose around 50,000 staff. If the forecasts are correct, the sector could collapse this winter.

My charity Access Social Care provides free legal advice and information for older and disabled people with social care needs. We recently conducted a survey with our member organisations to find out how mandatory vaccination has impacted services. The findings showed that 100 percent of care providers reported losing members of staff due to the mandate, with 60 percent saying that this puts the safe delivery of services at risk. 100 percent are expecting to have problems recruiting in future and report that the mandatory vaccine will affect the amount of people they are able to support in future.

Shortages have been a long-term problem for the sector, but recently the situation has become acute. Even before the mandate, there were 120,000 vacancies in social care. Care workers are leaving their jobs for a host of reasons including exhaustion and to search for higher paid roles – in retail, hospitality, warehouses as well as taking up jobs in the NHS.

But it’s not just staff retention, social care recruitment is a major problem. Several of Access Social Care’s clients have gone months without being able to recruit care workers meaning families are at breaking point trying to deliver 24hour care.

Some parts of the country are more at risk from the mandate. We know from ONS data that people in the most deprived areas are three times more likely to report vaccine hesitancy than those in the least deprived. So, we can predict that these areas – which tend to have the highest demand for care – will see more care staff switching to different jobs. Contrary to the government’s own levelling up agenda, compulsory vaccinations will deepen existing health inequalities between regions which are already so stark.

Shortages also have a knock-on effect on the NHS because patients who could be looked after in the community will end up stuck in hospital. Most worryingly, there are swaths of people with very complex needs being sectioned or put into inappropriate mental health settings because they are not getting the social care support they need.

This is frightening. When older and disabled people are not given proper care, they usually end up in the NHS system and the vicious cycle continues.

The benefits of the vaccine are clear, but forcing people through a mandatory pathway is not the correct approach. Social care staff should not be a trial run for the NHS mandate. The sector deserves better.