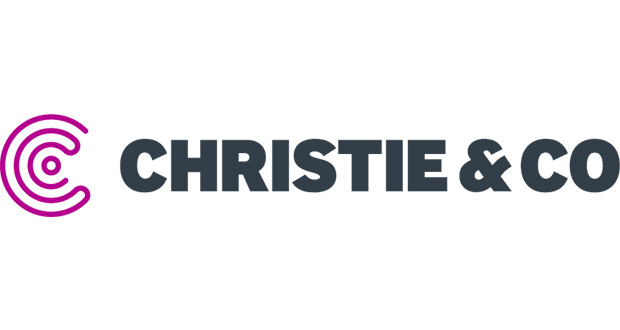 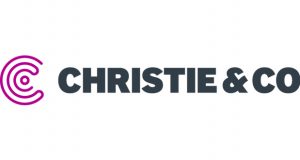 The nursing crisis in the UK has reached new heights according to the latest report published by Christie & Co.

The report, entitled ‘Adult Social Care 2017: Funding, Staffing & the Bed Blocking Challenge’, surveyed every local authority and over 200 leading operators across elderly and specialist care in the UK in order to understand the ongoing, as well as new issues, faced by the care sector.

Following on from reports over the previous two years, latest figures show that there has been a 3% fall in total registered nursing numbers for 2016/17 with a 23% rise in de-registrations leading to 17,000 permanently unfilled nurse vacancies across the UK. Following the Government’s decision to axe NHS bursaries for student nurses from 2017, applications by students in England to nursing and midwifery courses at British universities have also fallen by 23%.

In a sector heavily reliant on immigration, since the Brexit vote there has been a 35% drop in new registrations of EU trained nurses from 2016 to 2017 and a fall of 96% in EU nurses joining the Nursing and Midwifery Council Register when comparing the months of July 2016 to April 2017. There was also a 68% increase in EU nurse resignations in 2016 when compared with 2014.

Care homes face a continued challenge when recruiting and retaining staff with many operators reporting that they are increasingly competing with supermarkets like Aldi and Lidl who are actively recruiting and offering attractive pay rates. When it comes to the use of agency staff there is a mixed picture; agency hours have marginally increased (by 0.6ppts) and many of the survey respondents have to resort to using agency nurses to cover vacant shifts due to the ongoing challenges in recruiting nurses.

Bed blocking is another hot topic. In 2016, there were 2,148,394 delayed discharge days in hospitals across the UK and of these, over 25% were due to people awaiting care home placements. However every UK region that Christie & Co surveyed demonstrated that there was capacity to cater for these patients but barriers remained involving commissioning policies, funding and staffing causing delays in the system.

Michael Hodges, Head of Consultancy – Care at Christie & Co comments, “Having produced reports on these crucial issues impacting the care sector for three years in a row, the core message remains: a sustainable funding solution for social care is needed with ways to encourage more people into the nursing and care professions, including additional funding to enable the sector to remain competitive in terms of pay rates. It is also vital that we encourage policy makers to work on immigration policies in light of Brexit to ensure that nurses remain on the Shortage Occupation List beyond the current time limit of 2019.

“It is clear that there are great opportunities if an appropriate long term solution is put in place. The facilitation of a more joined up approach between the NHS and adult social care is central to this with care homes and community nursing professionals playing a critically important role.

“We continue to work with local authorities and care operators across the country as well as organisations such as Care England and the Royal College of Nursing to highlight where improvements in the system need to be made in order to prevent a greater crisis forming in the years to come.”

Link to the publication will be here: https://www.christie.com/christieMediaLibraries/christie/PDFs-Publications/Care/Christie-Co-funding-staffing-bed-blocking.pdf