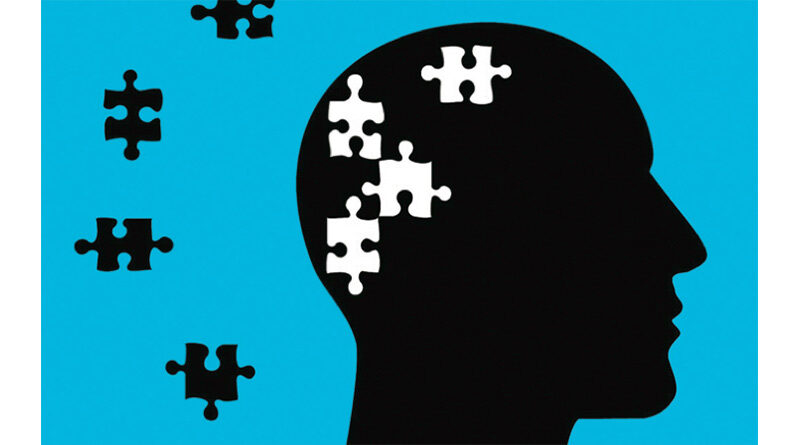 If there is one disease more dreadful than cancer diagnosis, then Alzheimer’s might be it. There are few illnesses that are more draining, emotionally, financially, and from a scientific standpoint. The toll on family members is considerable. Every year, an estimated 18 billion hours of unpaid work are carried out caring for sufferers, who often won’t even know about it.

But it isn’t like the medical community is trying. There are few dis- eases that are studied as thoroughly as Alzheimer’s. Over the past 20 years alone, the scientific community has published more than 73,000 papers on it, which averages to around 200 papers per day.

The damage that Alzheimer’s wrecks, however, is so profound that a cure still seems a long way off. Though importantly, our understanding of how the disease operates is clearer than ever. Based on our current knowledge, we are now fairly confident that we can at least prevent it — even if we cannot cure it.

Heart disease is one of the great killers of the modern age. It is mostly a result of eating a poor diet that allows cholesterol to build up in the blood vessels, which can obstruct the flow to the heart. Well, thanks to the accumulation of knowledge over the past few decades, scientists are now beginning to look at Alzheimer’s as a vascular disease, too. With a considerable amount of literature linking Alzheimer’s to the build-up of plaques and cholesterol in the blood vessels of the brain.

The theory is backed up by practical research. Mainly by autopsies on the victims who have died with Alzheimer’s. Research has shown that most sufferers seemed to have significant blockages caused by cholesterol in the parts of the brain that are associated with memory function.

It therefore stands to reason that by switching up the way we eat, and by moving away from a high-cholesterol diet, we can not only avoid heart disease, but Alzheimer’s too. This is no longer just speculation, but scientific fact. A diet that is high in cholesterol plays a huge role in whether a person develops Alzheimer’s or not.

Cholesterol also encourages the development and distribution of what are known as “amyloid plaques” throughout the brain. These plaques are crucial to the development of Alzheimer’s.

PREVENTING ALZHEIMER’S WITH THE RIGHT FOOD

We may not be able to cure Alzheimer’s at present. But we can slow it’s advance and — crucially — prevent it with the right foods. Researchers have unambiguously proposed a diet that consists almost entirely of vegetables, whole grains, fruits and legumes. With little room at all for meat or dairy products.

Scientists are confident that diet plays the most significant role in whether a person develops Alzheimer’s or not. They know this by study- ing regional populations and patterns in immigration. Alzheimer’s is almost non-existent in countries that live off almost entirely plant-based foods, such as in Uganda and Japan. But as people from those countries migrate to the West and take up a Western diet, their susceptibility to Alzheimer’s soars.

In fact, the evidence suggests that if you cut meat from your diet entirely, then your chances of developing the disease will drop by more than half. And this chance will further diminish the longer you keep off the meat.

THE POWER OF OUR BEST MEDICINE

In many cases, the best medicine that we have is food. This makes sense because most pharmaceuticals are simply synthetic arrangements of the healing powers of food that already exist in nature. But even if a pill will one day exist that can treat Alzheimer’s — why wait? By eating the right foods today, we don’t have to sit around and wait.

The research suggests that the best foods are the dark-green leafy types and colourful berries. The polyphenols, which are a type of micronutrient that are found in berries in particular, actually stop amyloid plaques from forming, and may even remove them from the brain.

In addition to this, a massive study that involved over 2,000 people found that drinking fruit and vegetable juices also had benefits. Including reducing the risk of developing Alzheimer’s by a massive 76 per cent, even in people who seemed most likely to develop the disease.

Armed with all of this knowledge, the data seems clear. Eat the right away, and the inevitable doesn’t have to be inevitable. We can cure Alzheimer’s. But the cure comes in the form of a lifestyle change, not in some magic pill.