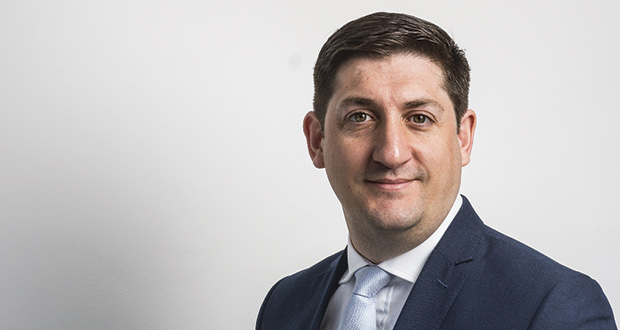 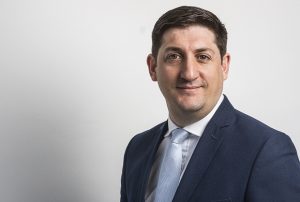 The UK risks a further round of care home closures and the loss of thousands of jobs unless care home owners plan ahead carefully, experts at corporate recovery and business advisory firm Quantuma are warning.

Paul Zalkin, a director at Quantuma and the firm’s care sector lead, said the crisis stemmed from a ruling by the Employment Appeal Tribunal (EAT) earlier this year.

“Earlier this year, the EAT considered whether time spent sleeping at a place of work, or while on standby overnight, should be classified as “working time”, subject to the National Minimum Wage,” he said.

“For care industry providers the outcome was particularly concerning because the Tribunal concluded that the whole of an overnight shift – including time spent sleeping – could fall under the definition of work subject to the national minimum wage.”

The judgements not only heralded a material increase in payroll costs for care providers under existing fee and costs pressure but exposed them to the risk of claims for back pay of up to six years.

Mr Zalkin said: “Uproar across the industry was met with an interim response from the government ensuring HMRC enforcement action was suspended in all but a small handful of cases. Then, on 1 November 2017, the Social Care Compliance Scheme (SCCS) was launched.

The scheme allows social care providers to “voluntarily” opt in to identify and then pay amounts they may owe employees.

The liability identification period is to last 12 months and employers will then have a further three months to settle any claims.

Mr Zalkin pointed out: “Employers contacted by HMRC regarding an existing claim for underpayment but who choose not to opt-in will ‘be subject to HMRC’s normal enforcement approach’.

“So the scheme is “voluntary” in the very loosest sense, or not at all really,” he said.

“The government has acknowledged the scope for the Tribunal judgement to cause significant financial distress within the care sector. Indeed, it has referenced a potential requirement for a package of measures to ameliorate the position.

“However, in a somewhat frustrating statement it has drawn attention to the need to consult with the European Commission to ensure any financial assistance does not breach EU state aid rules.

“One has to query how far up the agenda those discussions will appear given more pressing issues of national importance, and also to question what potential attitude the Commission will adopt,” he said.

A temporarily suspension of HMRC enforcement action for cases falling between 26 July and 1 November 2017 has been bolstered the waiver of penalties for underpayments prior to 26 July 2017.

However, the government has also made robust statements confirming that it expects all employers to pay employees in accordance with the law.

Mr Zalkin concluded: “Clearly the Tribunal decisions earlier this year represented a hugely unwelcome development for a sector already under immense regulatory, financial and operational pressure. The inevitable consequence has to be a further round of care home failures at a time when the country needs more not fewer facilities.”

Care home owners who would like to discuss the issues raised on a confidential basis can contact Paul Zalkin on paul.zalkin@quantuma.com