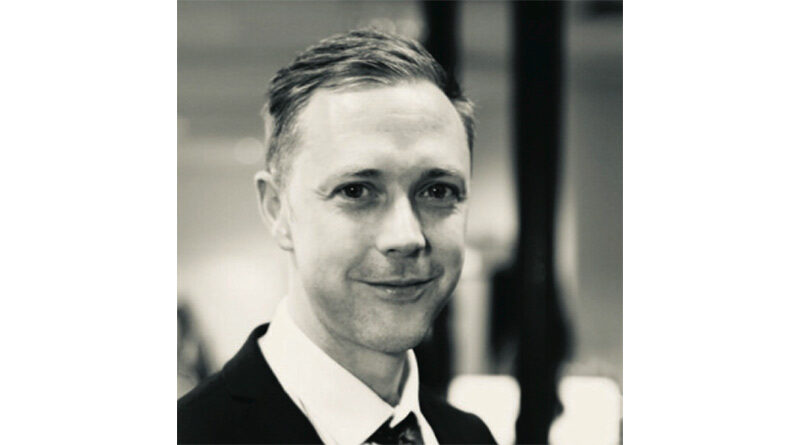 It’s hard to fathom that up to only eight or nine months ago, care homes were sitting quietly in the background of a busy world, expertly tending to those in their care as they always have. Fast-forward those eight or nine months and care homes remain under the harshest of public spotlights having been shunted there during the coronavirus pandemic.

Throughout this period, not only did care homes become one of the most talked about institutions, the struggles they faced created internal issues beyond the immediate safety of residents. A key issue was staffing and getting the personnel in to maintain stability at a time of extraordinary turbulence.

Unpredictable and fluctuating requirements in care services, coupled with high staff attrition and the spread of coronavirus, precipitated a need for care agency services so that employee shortages could be mitigated.

However, a restrained but growing contempt for agency workers and the care homes that use them has, in some quarters, surfaced.

As the focus shifted to care homes around April time, a prevalent insinuation was that agency staff working between services were unknowingly spreading the virus. Accordingly, the divide began to deepen, despite the overwhelming, communal dedication to working together in the face of such a punishing challenge.

There was also a feeling amongst some that temporary carers lacked the competence of their full-time counterparts and were using the renewed demand on them simply to fill timesheets. As such, the ‘Us and Them’ culture between full-time and agency workers intensified.

It is also worth addressing the myth that agency carers are somehow not as competent as their full-time counterparts. The reality is that a distinct majority of agency carers are every bit as skilled, qualified, and experienced as full-time staff, it’s just that agency work is a better fit for their personal circumstances. Some are highly capable students on work placements, some are on working visas, others just prefer having control over their shift patterns.

Speaking as someone who has been at the forefront of arranging temporary carer placements during the pandemic, we have been doing what we can to make improvements. For example, we looked beyond smarter roster management to ensure that staff rotation was limited. We also identified staff who were happy to be assigned to just one service, one where they truly felt valued and part of a team.

In truth, most agencies are doing what they can, but a commitment to improvement should come from all sides.

Those care homes that do partner with agencies might need to monitor the relationships between temporary and full-time carers more closely. It is common for temporary carers to return to their agencies describing unfriendly environments. They are disproportionately tasked with menial jobs and in some cases not even referred to by their names, just as ‘agency’.

Then there is the key component of any healthy relationship between care home and agency – feedback. Often, the only feedback an agency will receive will be when there has been a problem with a carer. Important as it is to know when there have been issues, agencies also need to know when a placement has gone well. The better an agency understands the type of professional who fits within the culture of a care home, the better chance they have of organising suitable placements.

When relationships between care homes and agencies, and full-time and temporary carers falter, there are no winners. Central to preventing this, is building better relationships.

At the care home/agency level, the most productive relationships are formed when the care home maintains links with only one or two agencies. Where this happens, the agency can quickly build an accurate picture of the type of worker the care home prefers. This minimises the risk of unsatisfactory placements and aids the development of a reserve of committed ‘regulars’ who know and engage well with the service users, as well as the permanent staff team. This requires constant, open lines of communication where care home managers can provide feedback on carers, both good and bad.

Then, of course, there’s the ‘Us and Them’ culture between full-time and temporary workers that is so widespread within care homes. These divisions can make for hostile environments that benefit no-one, not least the residents who don’t deserve to be exposed to such conflict, however low-level it may be.

Together, care homes, agencies, temporary and full-time carers, we can create working relationships that benefit everyone, in all kinds of ways. We can make our lives easier, more productive, and more pleasant. We all just need to show a bit more willing.