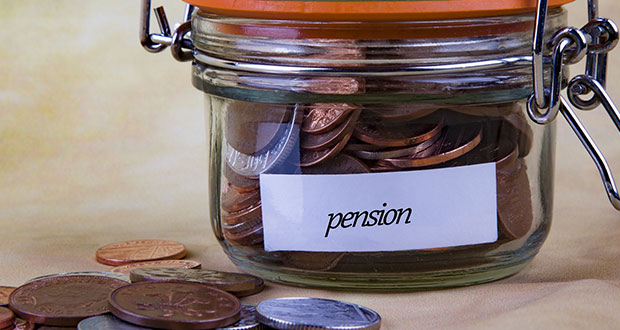 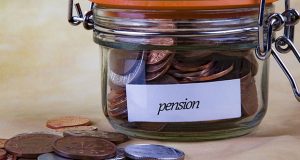 Les Cameron, head of technical at Prudential, highlights the key pensions issues the Chancellor needs to address in the Budget:

“The Money Purchase Annual Allowance consultation ended mid-February and I expect that we will hear about the Government’s final views on this. The Government is worried about people abusing the system, but the solution provided risks catching a lot of ordinary savers.  We are also likely to receive further details on the Government’s efforts to protect pensioners from scammers.”

“In the last Autumn Statement the Chancellor announced a new Investment Guaranteed Growth Bond, launched through National Savings & Investments with what was termed a “market–leading” interest rate of 2.2% before tax forecast. We expect the actual rate to be announced and the rate at which it is set will be of particular interest as it is a good benchmark on what the return on a “no risk” investment might look like.”

“My two Budget wishes for the retirement planning world are:

“I would look to make it easier to gift money away for IHT planning to encourage the cascading of wealth to the next generation. An increase in the gifting allowances, which have been frozen for many years, or a reduction of the seven-year time-limit for gifts to leave the estate would be good.

“On the pension side, one simple reform would be to allow members of pensions schemes and their beneficiaries to be able to use the open market option to access drawdown.   If an individual’s scheme does not allow drawdown, they can generally only buy an annuity or take a lump sum. On their death they can’t pass their pension onto beneficiaries as a lump sum or annuity would be the only option.  Allowing an open market option to drawdown would really open up pension freedoms for all.”