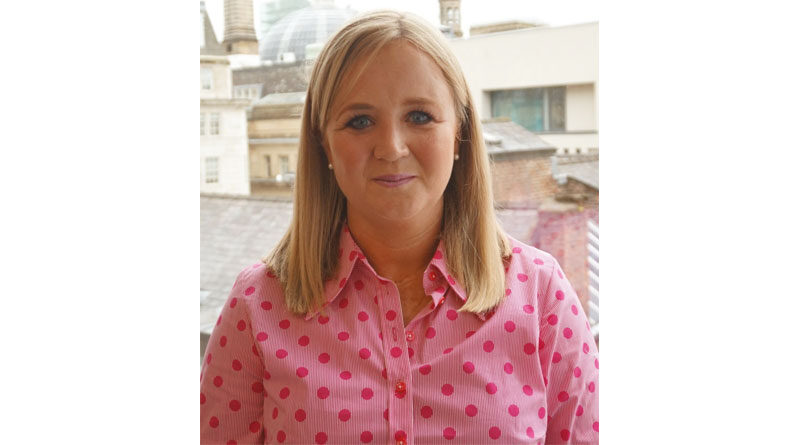 By Deborah Nicholson, Head of Crime and Regulation at Markel Law (www.markellaw.co.uk)

The UK is preparing for the biggest reform of the adult social care system it has ever undergone, says Deborah Nicholson, a law firm that specialises in the care sector.

Funding crisis for adult care in reaching crisis. The situation has forced Department of Health Social Care to design a new blueprint which delivers a cap on the costs people will be expected pay for their future care, in the hope of delivering a greater degree of certainty.

The blueprint is a ten-year vision for how adult social care will be reformed across England, with some saying it is over ambitious.

At its core are three objectives: supporting people to have “choice, control and independence”, providing “outstanding quality of care”, and ensuring that care is provided “in a way that is fair and accessible to everyone who needs it”.

While the blueprint is centred on providing a better level of care, it is the numbers that have dominated the debate over whether it is achievable.

The housing objective is for a £300 million fund to “integrate housing into local health and care strategies”, with a focus on increasing the range of new supported housing options available.

The plans require huge investment by the private sector in order to provide the level and scale of services that will be required to meet the expected demand in the years to come.

Those expectations, however, are set against a backdrop of an ever-deepening recruitment crisis.

In the last quarter of 2021 Third Sector reported that there were more than 110,000 vacancies, while 74% of providers in an NCF survey reported an increase in staff exits.

The proposals acknowledge recruitment is an issue. As such, the government is to set aside £500 million to support the workforce through initiatives such as training.

However, for some the figure falls significantly short of expectations. Karolina Gerlich, CEO of the Care Workers Charity, says while training is always welcomed the biggest barrier to solving the recruitment crisis is salaries.

The white paper also pledges to support carers’ mental health. But providing adequate pay in the first place would be a better way to achieve this, as well as helping carers to do their job better, says Gerlich.

However, at the heart of the white paper’s proposals is the system which will cap the amount of money people will be required to pay for care.

From October 2023, the government will introduce a new £86,000 cap on the amount anyone in England will need to spend on their personal care over their lifetime.

In addition, the upper capital limit (UCL), the point at which people become eligible to receive some financial support from their local authority, will rise to £100,000 from the current £23,250. As a result, people with less than £100,000 of chargeable assets will never contribute more than 20% of these assets per year.

The concern remains as to how this will be funded.

A Health and Social Care Levy designed to take a big bite out of the additional cost burden, will be implemented. While £5.4 billion is being set aside for the next three years, this is only about 18% of the £30.3 billion total forecast to be raised by the Levy, most of which will go to the NHS.

While there are many who still believe that the proposals are not workable in the long term, the Government has announced it is to prove the plans work in the lead up to the national implementation in October 2023.

It intends to assess the implementation of these charging reforms with a small group of volunteer local authorities that will implement the reforms in advance of the national roll-out.

There remains huge questions over this ambitious government proposal and it is likely the answers will not be delivered until the system is implemented.